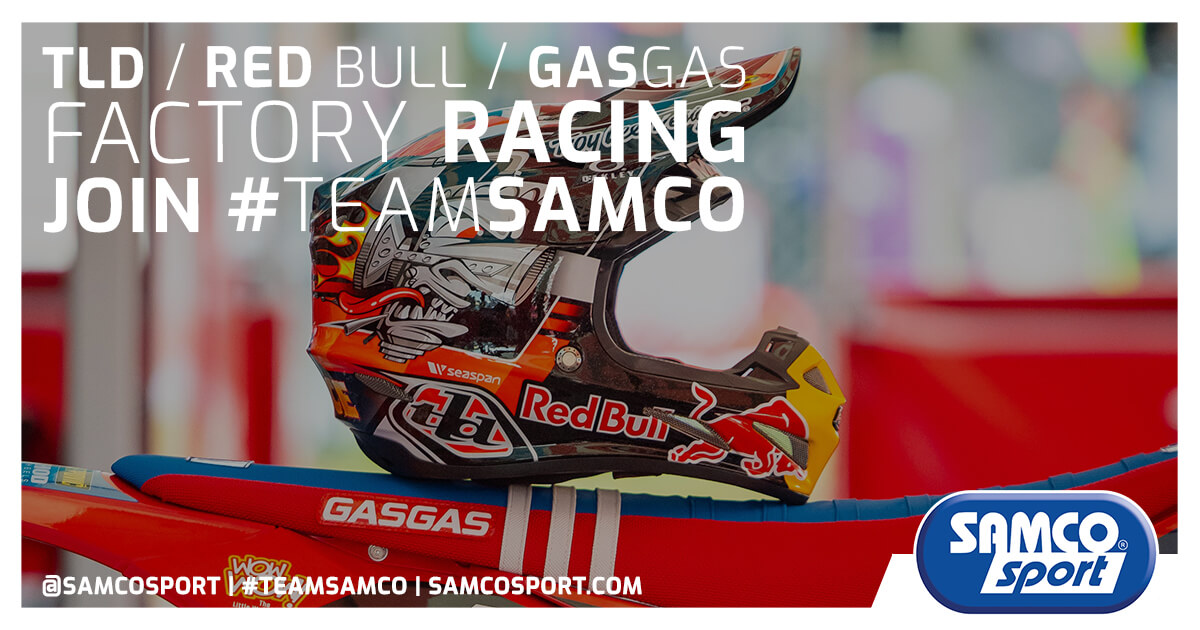 We are a bit late to the party with sharing this news, but we are proud and excited to announce our partnership for 2021 and beyond with Troy Lee Designs/Red Bull/GASGAS Factory Racing Team. 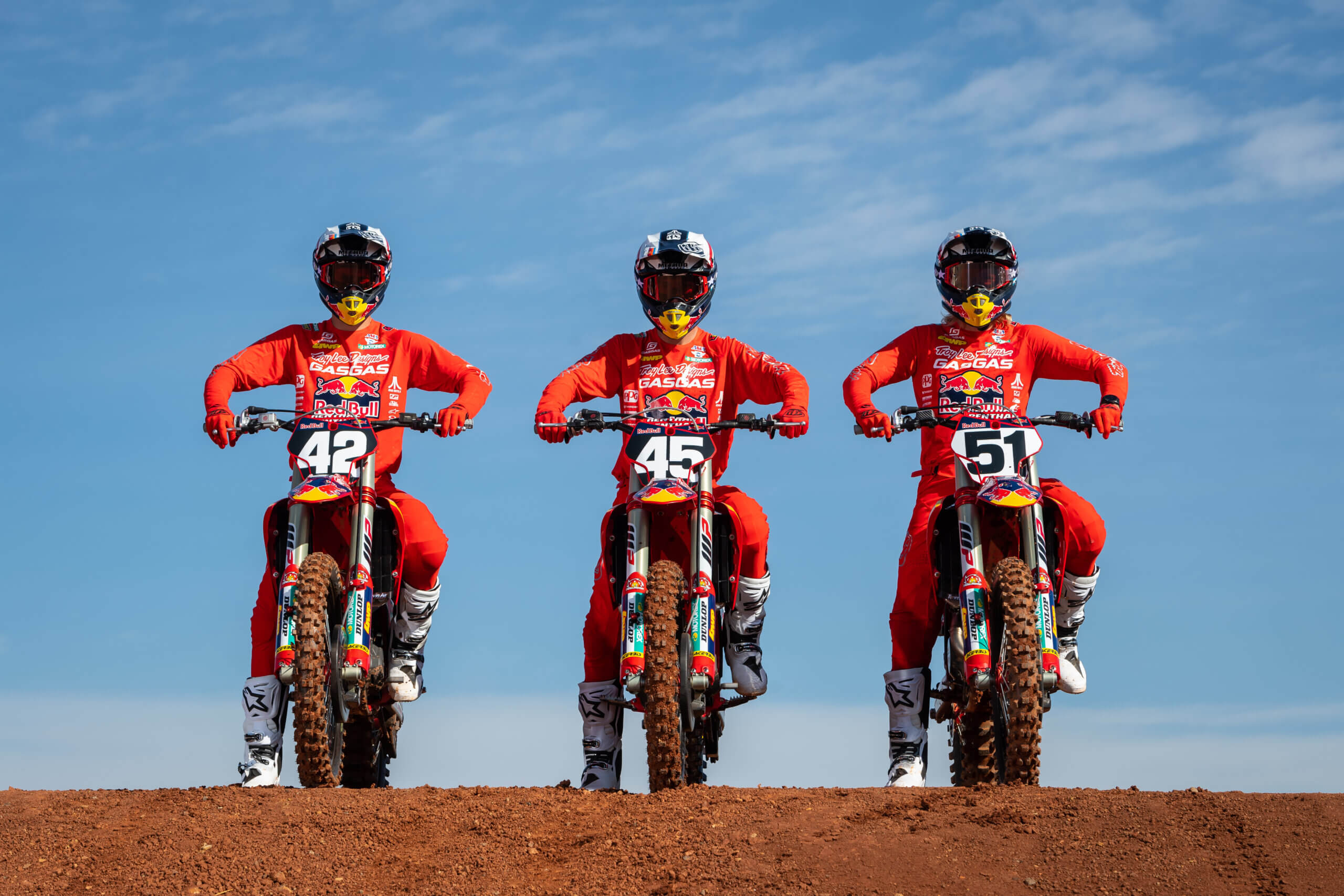 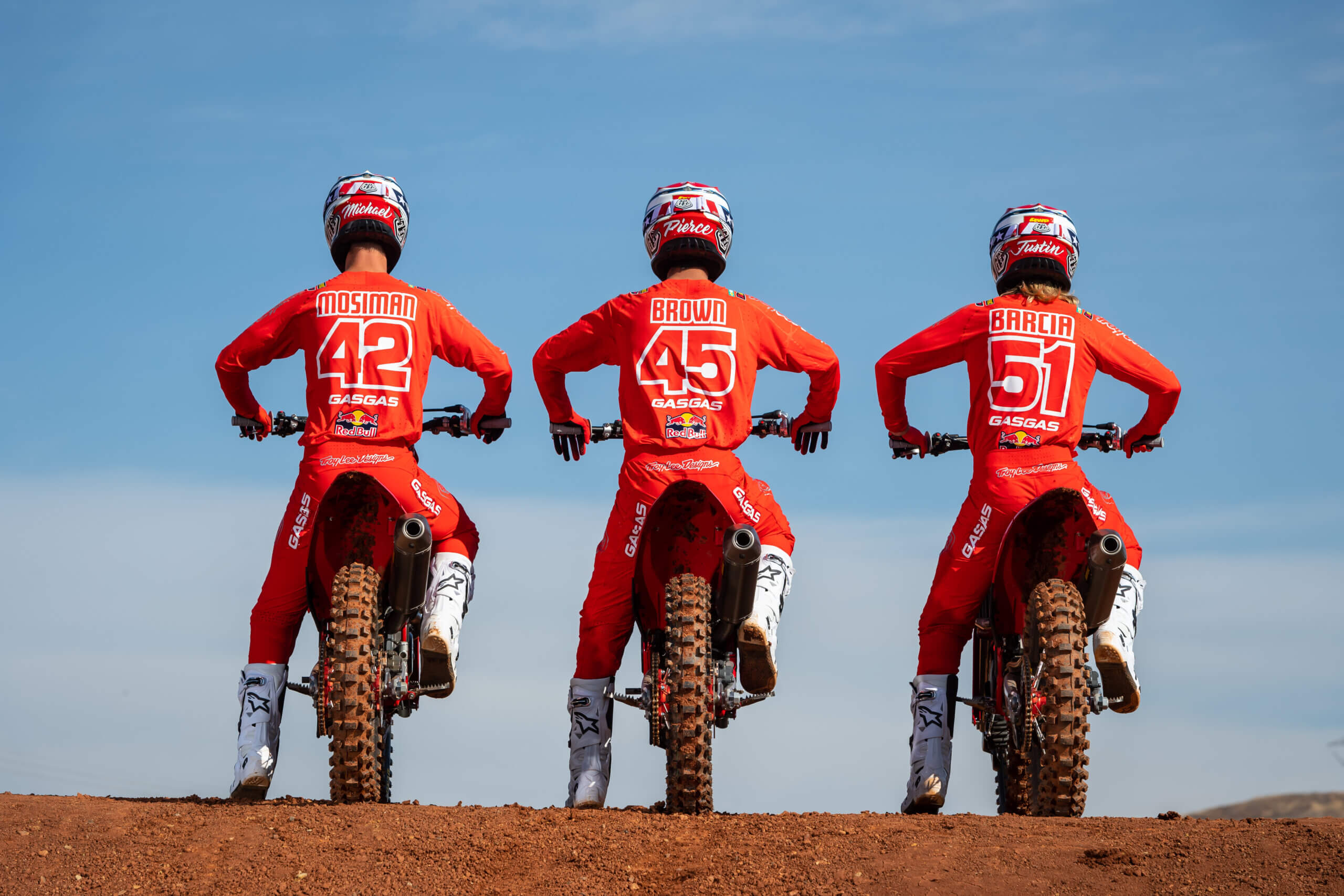 The Troy Lee Designs/Red Bull/GASGAS Factory Racing Team was eager to get back to AMA Pro Motocross racing on Saturday, as Michael Mosiman returned to the saddle in Indiana to claim a hard-fought fourth overall in the 250MX division. Teammates Justin Barcia and Pierce Brown missed the 10th round as they both continue to recover from injury.

After being out of his normal routine for the last four weeks, Mosiman was stoked to get back on the gas with his MC 250F underneath him. Grabbing a top-10 start in 250MX Moto 1, Mosiman settled into seventh for the first four laps and raced his way into a groove early on. The Northern California native slowly picked his way up to fifth, setting himself up for a second-half charge that would prove to pay off. While sitting fourth, Mosiman was gifted a podium spot when another rider went down in front of him and he capitalized on the opportunity to race his way to a third-place podium finish.

In Moto 2, Mosiman got pushed to the back of the pack off the start and he rounded the opening lap back in 16th. With an incredible charge from the beginning, he worked his way through the pack to secure an impressive sixth-place finish in the second moto and fourth overall for the day. 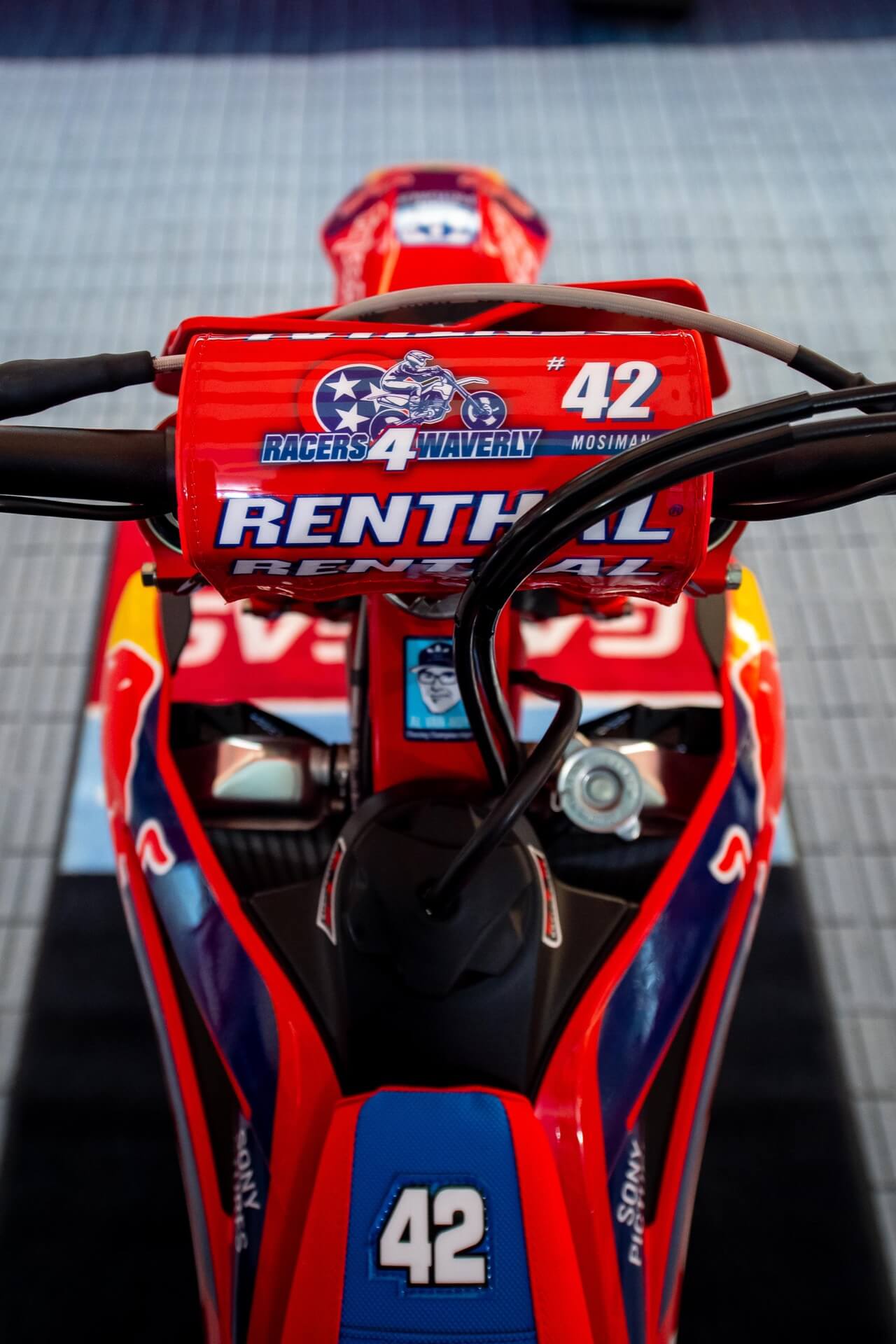 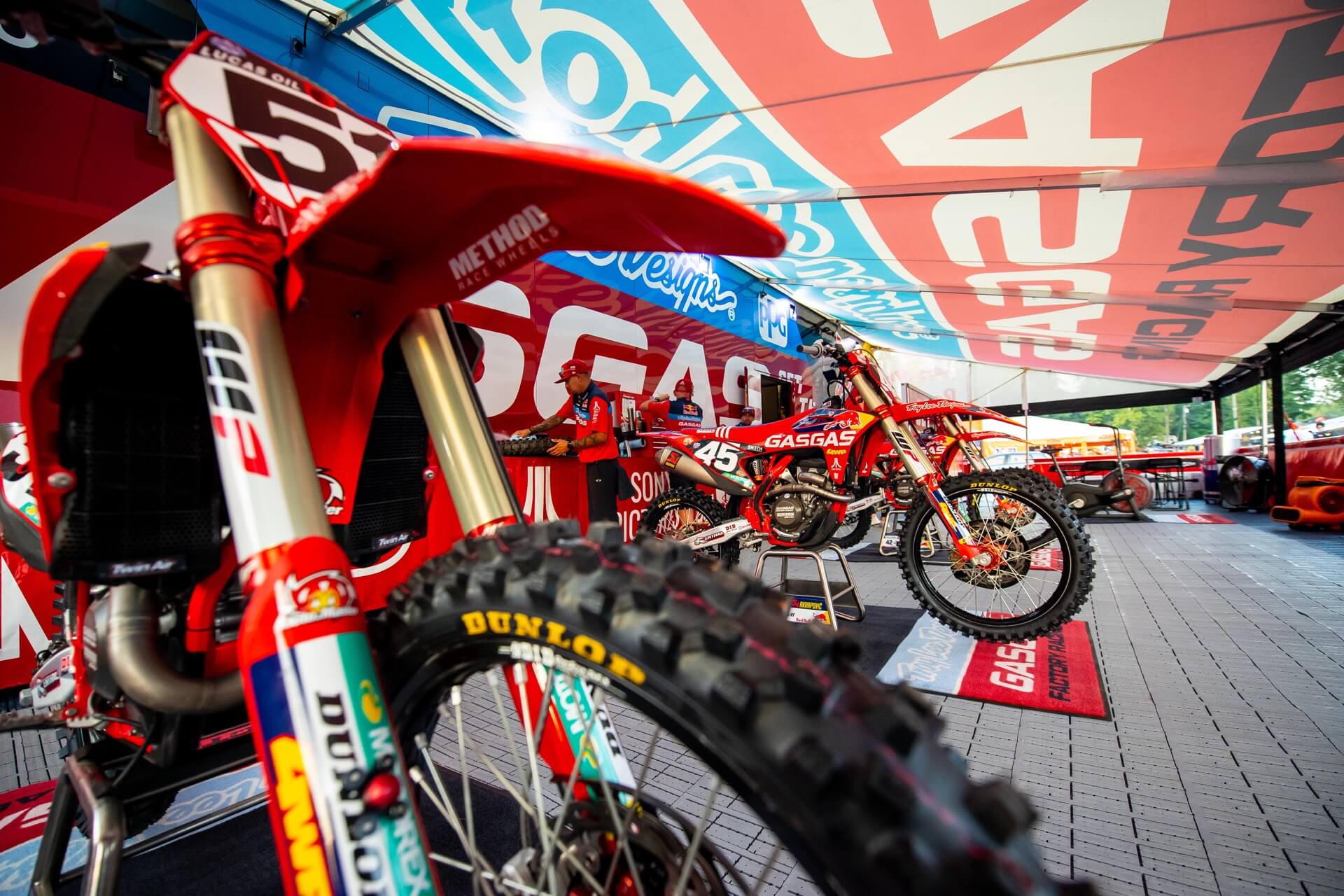 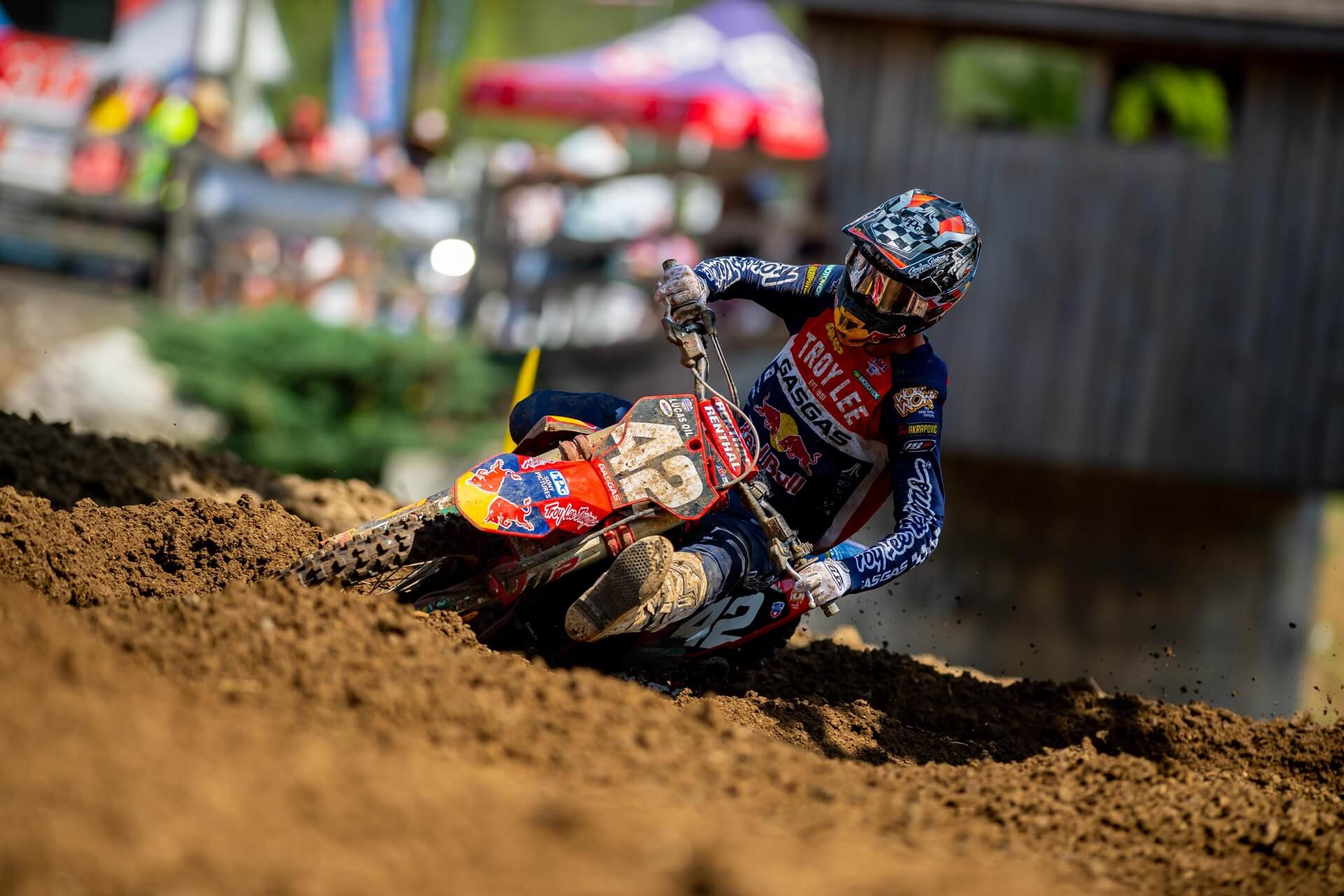 Mosiman: “Man, I am so proud of our team, my riding and the day. I’ve only ridden three times in the last four weeks or so, and to come out like this with minimal preparation is just awesome. It was a challenging and hot day but I gave everything I had. All-in-all, it was a great weekend to build on and I’m looking forward to ending the last two on a good note.” 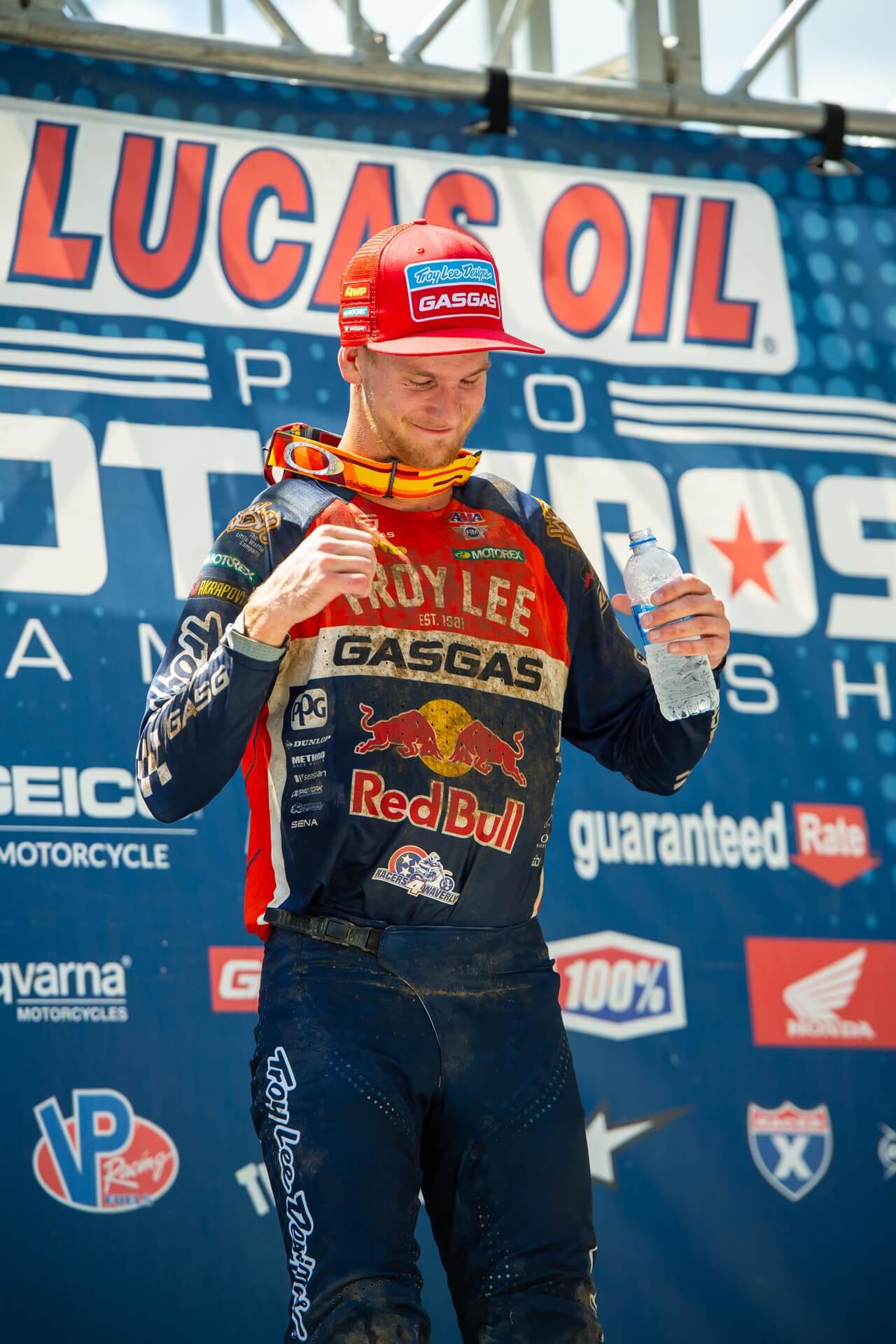 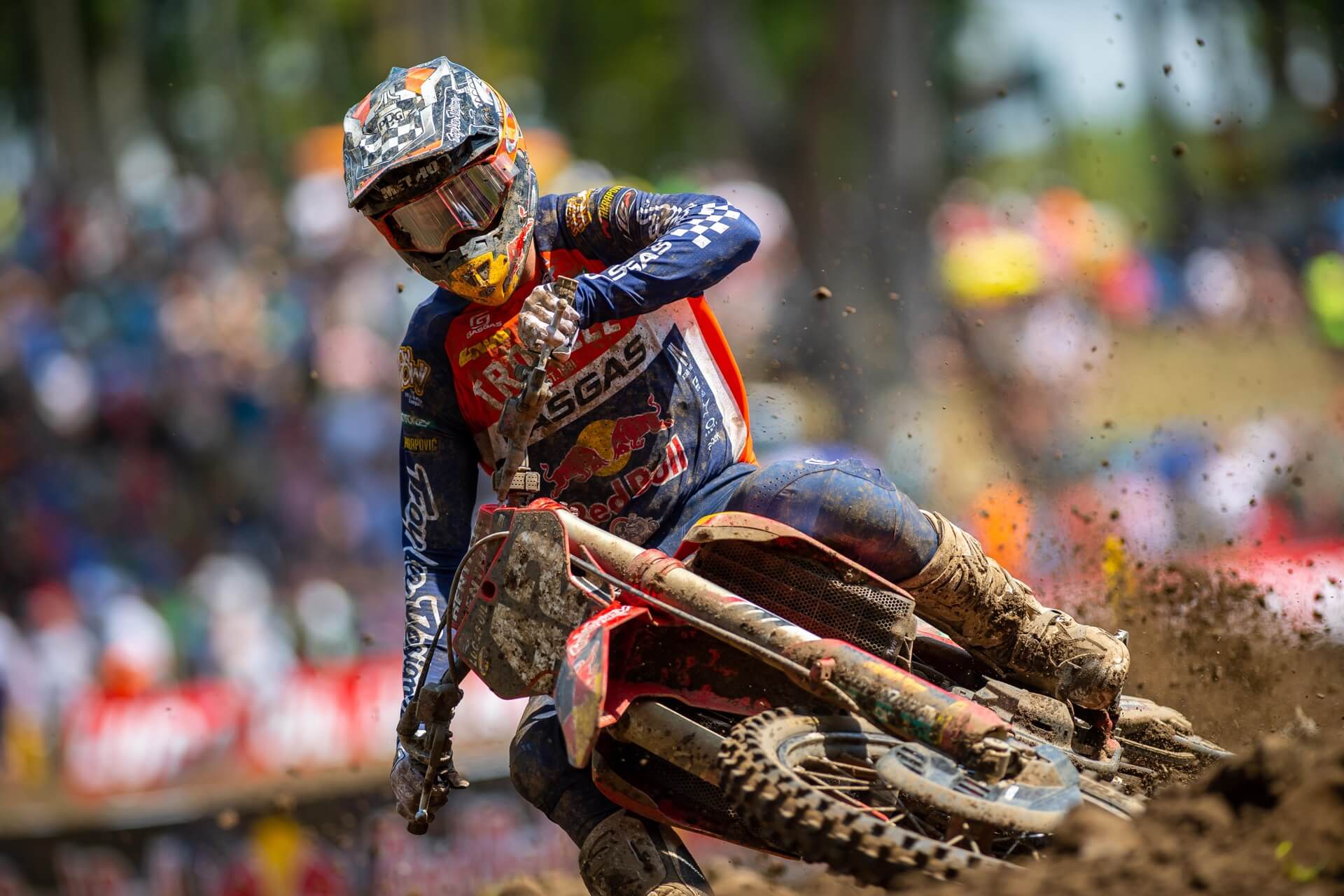 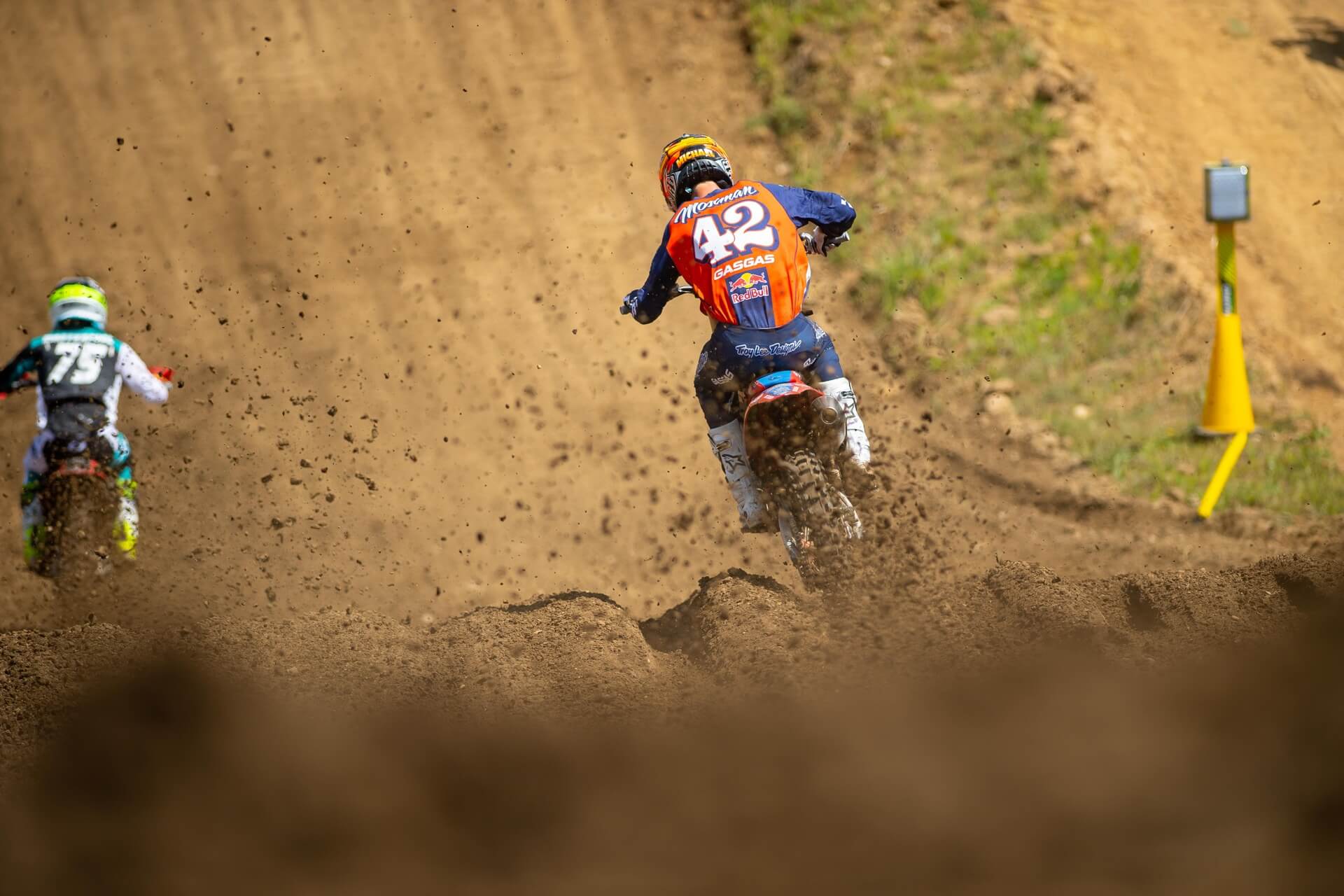