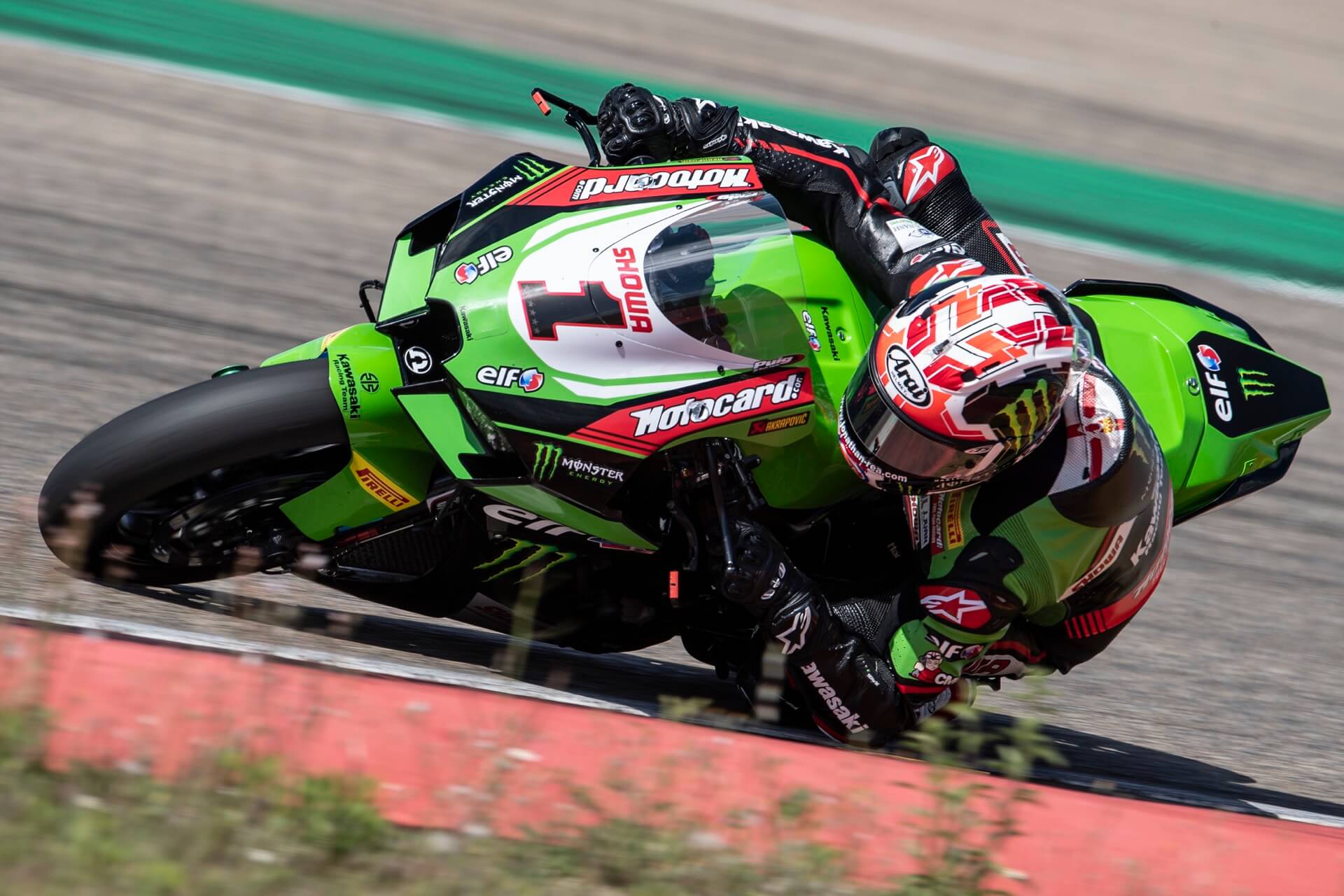 After an exceptionally long wait for the 2021 FIM Superbike World Championship to begin real race action gets underway for KRT’s pairing of six times champion Jonathan Rea and second year Kawasaki rider Alex Lowes, at Motorland Aragon between 21-23 May.

After a dramatic final round of the 2020 championship at Estoril in mid-October the new season starts seven months later, at the popular Motorland Aragon circuit in northern Spain, located close to the hilltop town of Alcaniz. Unfortunately, there will be no trackside spectators allowed to attend this round because of the ongoing global pandemic, but in all other regards Motorland will be the backdrop for the first full points scoring dramas and contests of what is scheduled to be a full 13 round, 39 race, season.

For Rea this latest year holds the potential for a seventh championship win in succession for himself and Kawasaki. He has been recording strong showings throughout the extensive winter test programme on the new Ninja ZX-10RR. One more race win would extend Rea’s record total of 99 to the remarkable peak of 100.

A shoulder injury during training for Lowes prevented him from riding at some winter tests but he and his crew have caught back up in style and ended their winter test programme in strong form, especially at the most recent Motorland Aragon tests sessions. Jonathan was fastest there and Alex went second quickest after sharing track time with many of their 2021 rivals. 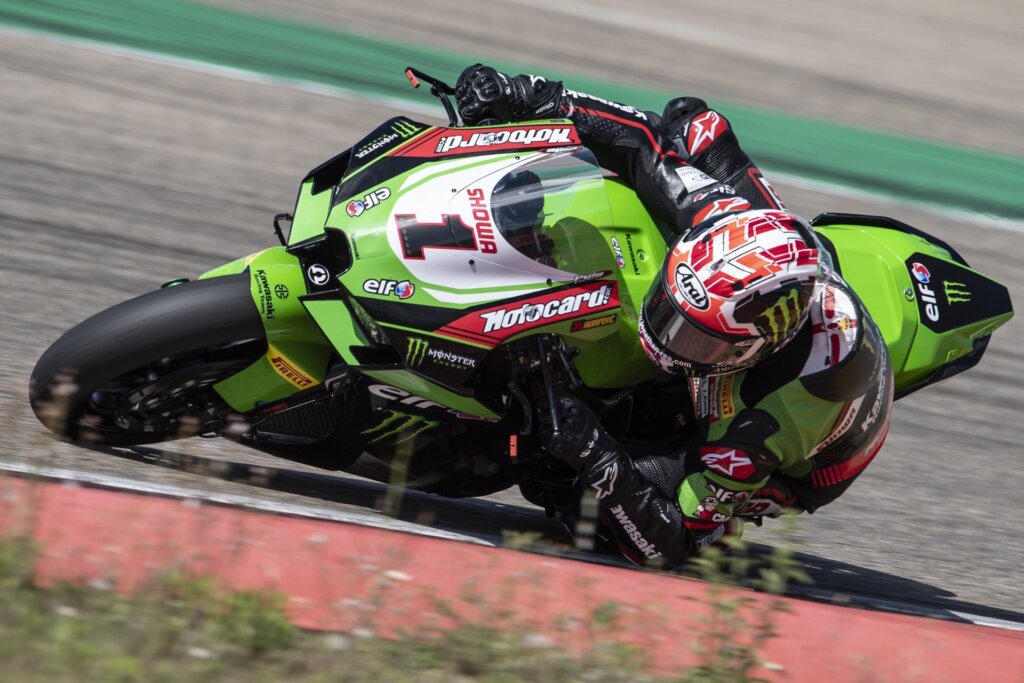 As far as the riders’ new machine is concerned new aerodynamic bodywork improvements (including internal front winglets) and other important detail changes are aimed at improving the overall performance of the Ninja ZX-10RR on track. In the hands of riders like Rea and Lowes, competitors who have already shown their potential in a positive fashion during testing, Motorland will be the first chance to see how the new technical package performs in full-on races.

Very soon Alex and Jonathan will have a chance to fight for their first wins and podiums of the season, during what will be three Aragon WorldSBK races in all, held across two days. A few changes have been made to the Sporting rules for 2021, including the introduction of long lap penalties and a more compact Superpole session on Saturday.

Last year there were two entire rounds held at Aragon, on consecutive weekends, but this year only one – the keenly anticipated season opener. Aragon will be followed just a few days after by the Estoril Round in Portugal, between 28-30 May. 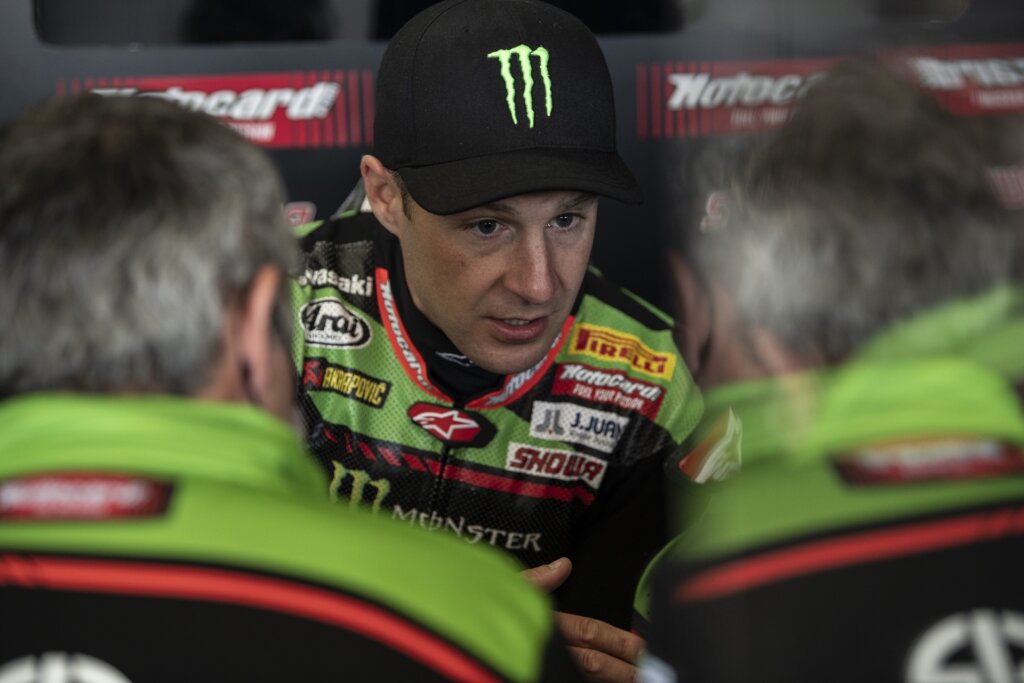 Jonathan Rea (Kawasaki Racing Team Rider): “I am super-excited to go racing again because it feels like last season was so long ago. We have had some really good testing recently, where I have felt good with the bike and it is going to be so nice to get on track with everybody else to understand where we are. Aragon is a track we have very happy memories of after last year. We were able to be strong in the Motorland weekend and the following Teruel round. The target is to start this year strong and try to build some momentum into the season. It is going to be a tough couple of weeks in succession with two back-to-back rounds – but kick-starting the racing into action at Aragon is great because we just finished testing there. I have a good feeling with the bike. The new Ninja ZX-10RR is definitely a step forward from last year. I am super-excited about it and I feel ready.” 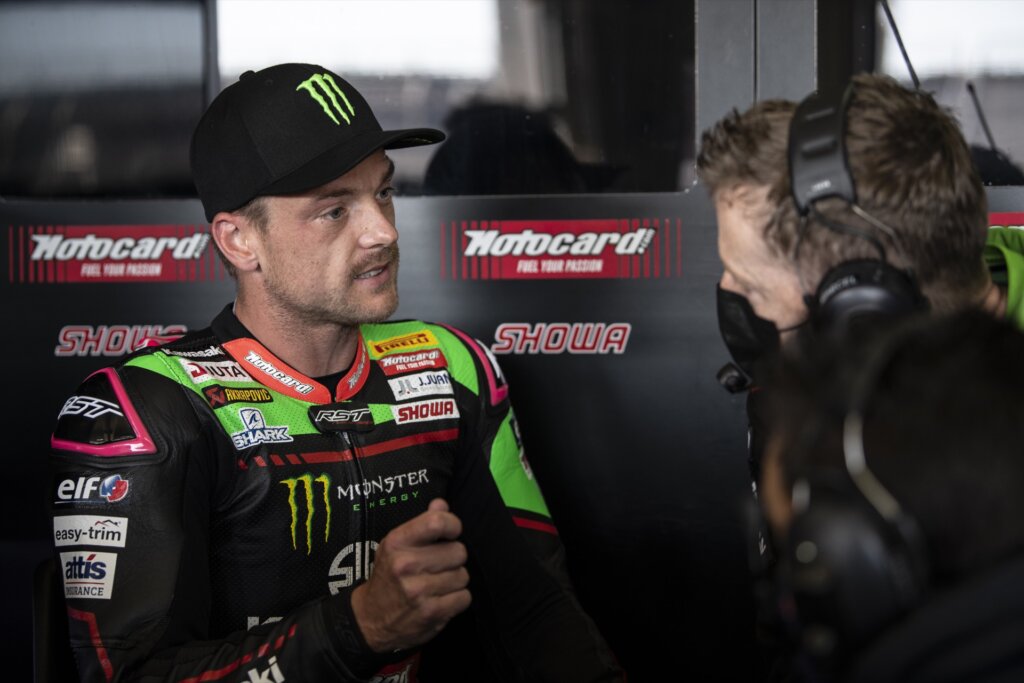 Alex Lowes (Kawasaki Racing Team Rider): “I am ready to start racing! The 2021 season feels like it’s been a long time coming. It’s a longer winter break that normal for WorldSBK but luckily for me it’s really given me time to get to know my Ninja ZX-10RR properly. I feel like I am prepared the best I can be after all the pre-season tests. I have a good base setting and I’m in control of what’s happening with the bike. This is a good position to be in and now it’s about executing my best performances through every weekend. A big thank you Kawasaki and all the KRT staff for the extra hard effort during these strange times. Motivation is extremely high and now it’s time to go racing!”

Guim Roda (KRT Team Manager): “The racing season begins soon and we are very happy about that. Starting the championship finally gives sense to all our racing activity and we are quite happy to start the show in Motorland. Hopefully, from now on everything will go better with Covid and step-by-step we can come back to a normal situation – and hopefully soon the fans come to the race weekends and enjoy the Superbikes. For Johnny and Alex, we are more than ready. We expect to be competitive and continue with the same performance and a little bit better than last year. Let’s see where the others start in this race weekend and if all together we can give a nice show to the world.” 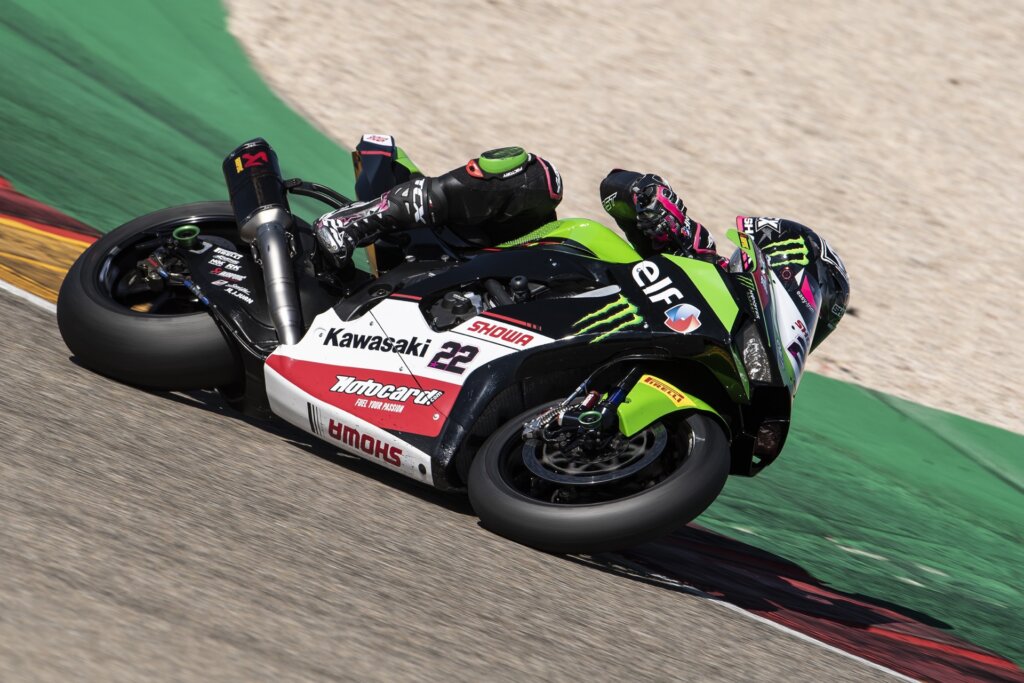