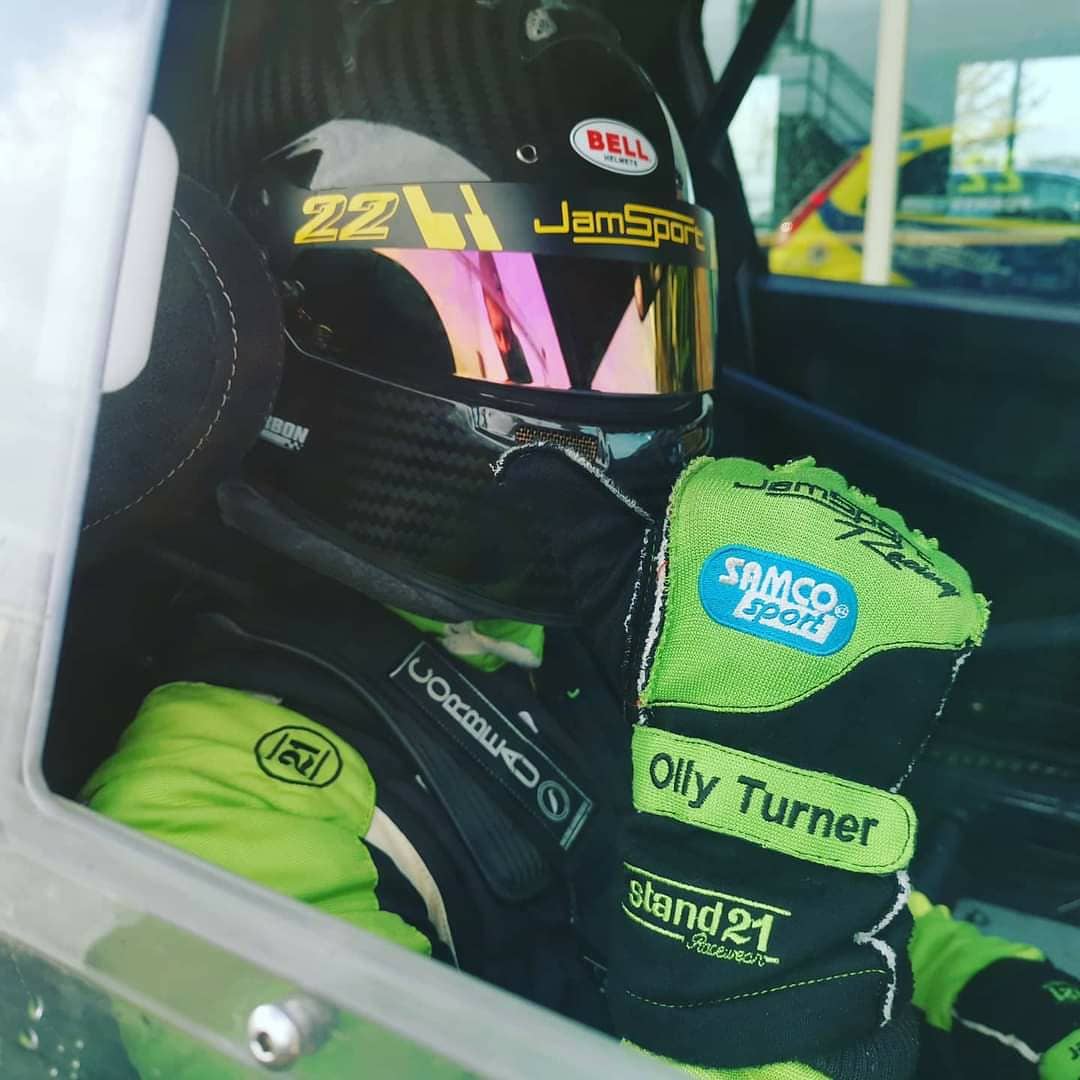 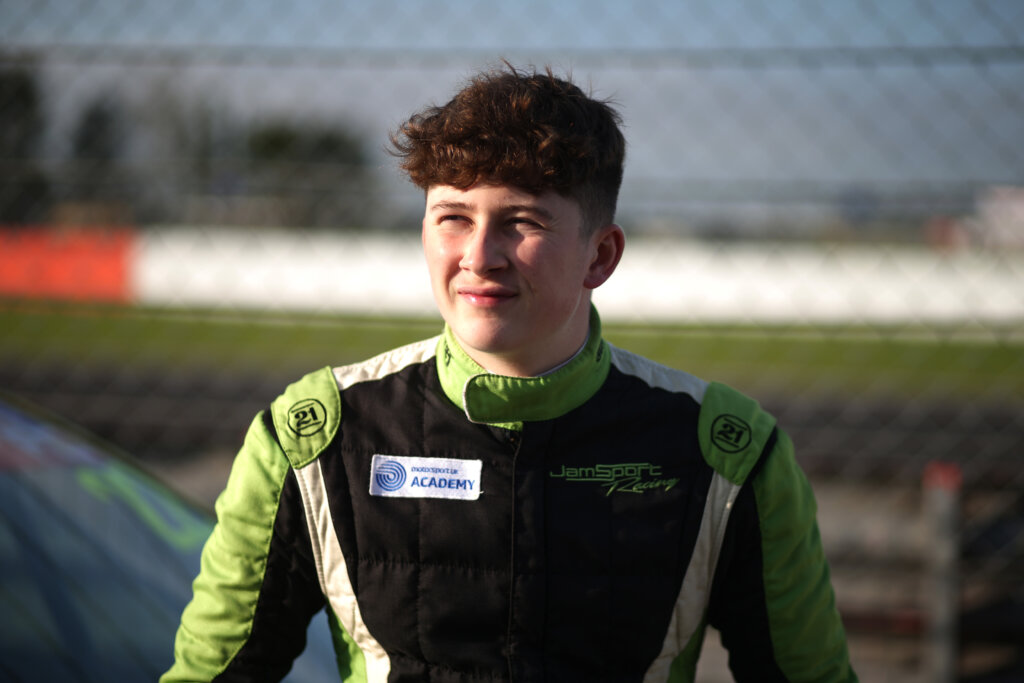 The 2020 season was strange one for me, unsure if any racing was going to commence it gave me time to review what I need to improve on, and it made me hungry to race.

This year was my first season as a senior driver, I competed in the fiesta senior championship in the same car I won the junior championship in. the Samco liveried car, yet again looked amazing this year and I cannot thank the Samco team for their continued support, together as a team this year we achieved many things despite the uncertainty in the racing world.

The fiesta championship kicked off at cadwell park. After the early stages of the weekend, the guys at Jamsport racing and myself knew we had some serious pace going into qualifying. In practice we were setting quick times, even though I had only 1 session testing the new slick tyre that I had never used before on circuit racing, due to wet sessions on the Friday. Qualifying came and we finished in pole position, 1.000 second quicker than anyone else. this was a true statement for the year, we were fast. 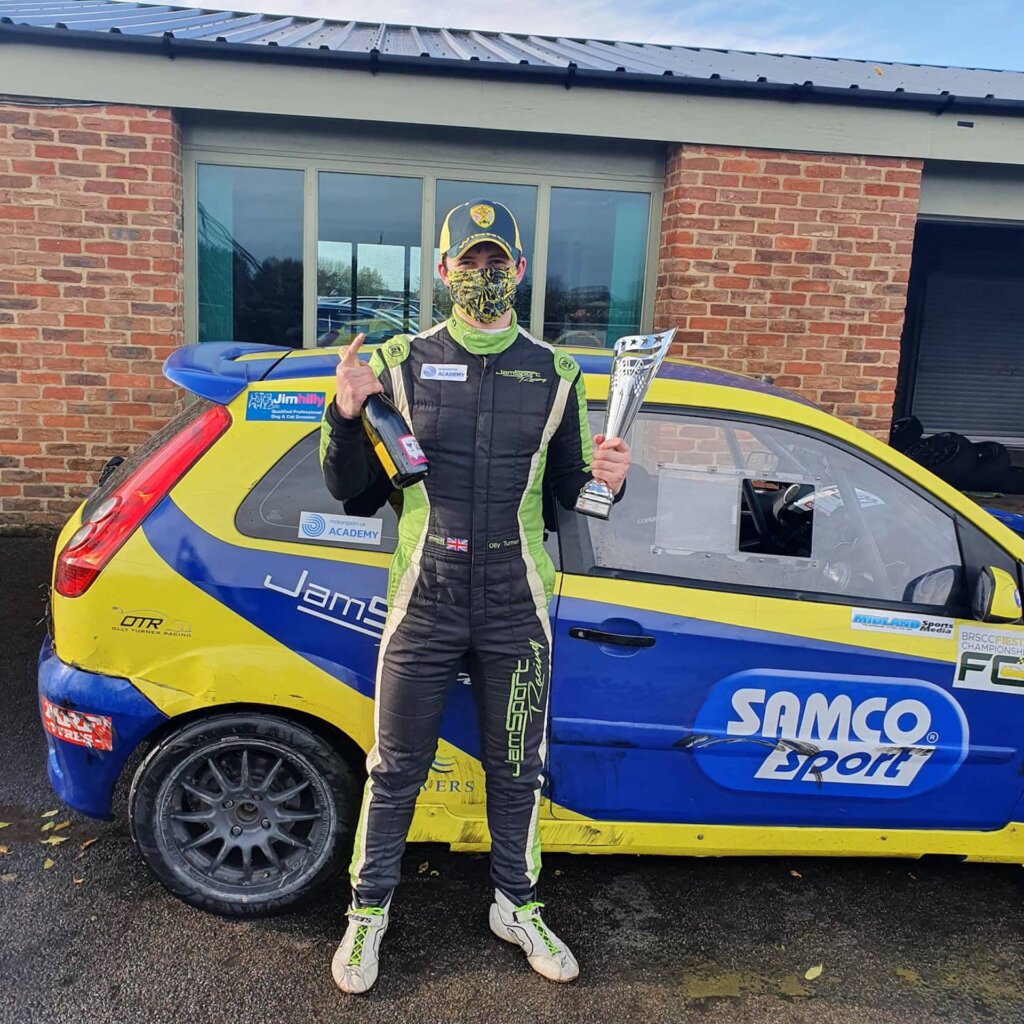 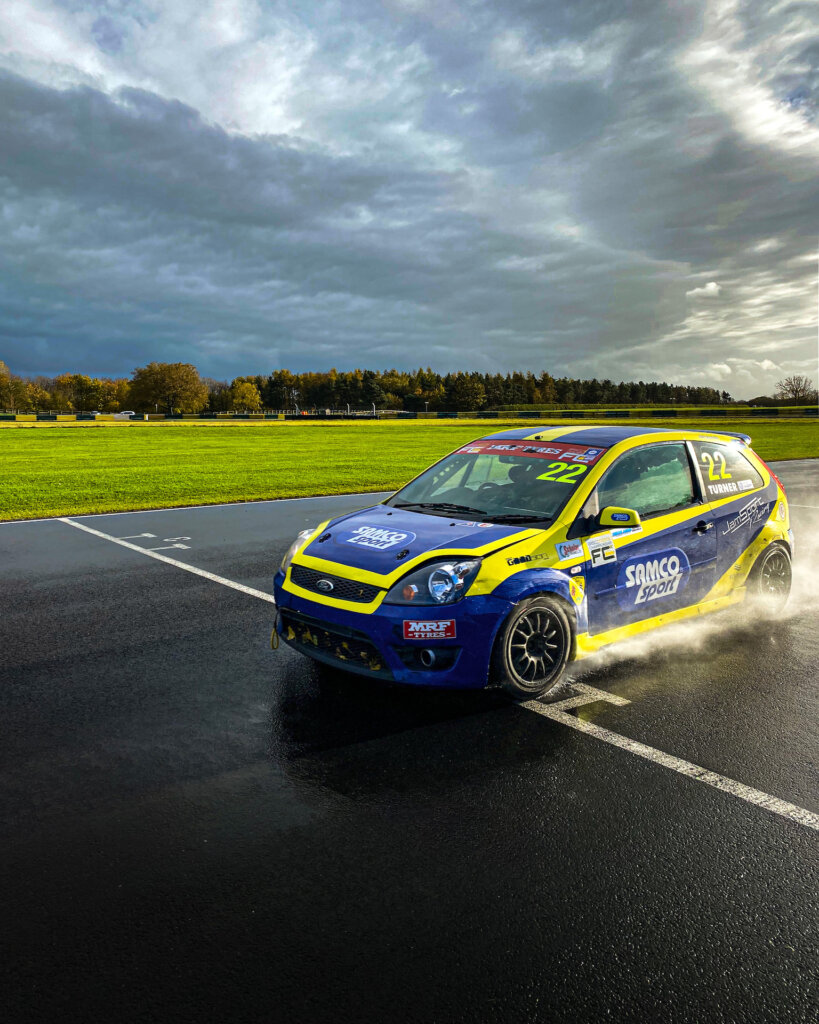 Race 1 came about, and we were due to start on pole, but unfortunately, we had a mechanical failure on the start line that put us out the hunt for a win in my first weekend, after a blistering lap time in qualifying.

Race 2 we started at the very back of the grid, the rain came down too and soon enough it was an even harder challenge for us. Off the line we made some good ground, but due to an incident behind me later in race, brought the safety car out. After the track was clear we had 5 minutes of racing left, and we finished 3rd with the fastest lap by 0.800ths.

Race 3 was an awesome battle, but unfortunately the setup was not quite right, and we finished 3rd.

The second round of year at Silverstone national was incredible, once again gaining pole position with a 1:09.8. bad luck struck again. Race 1, deliberate contact took us out the hunt for another win. Race 2 took us to the back of the grid once again, and we fully sent it, finishing 4th in race 2. I was disappointed but it did not phase me going into Croft. 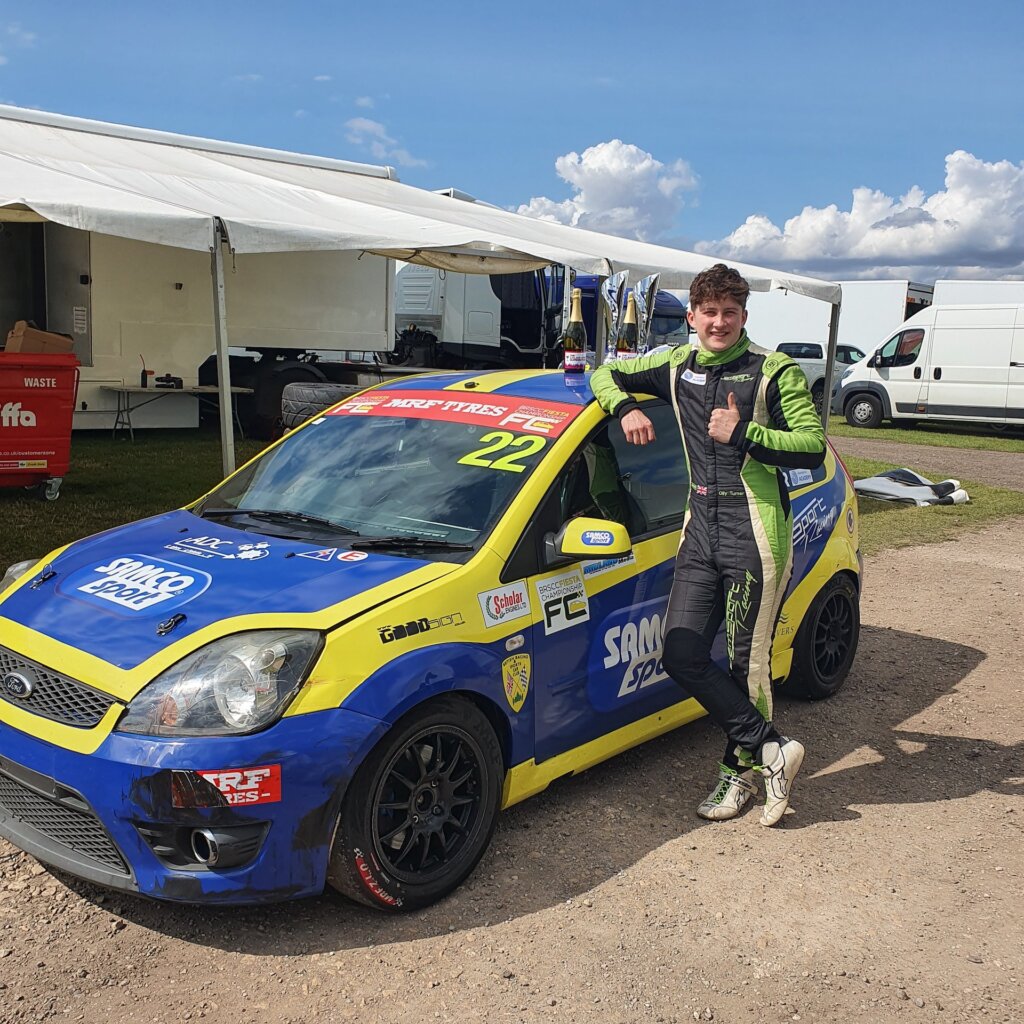 Leading up to the last round at croft I competed in other races to fill in the gaps of the shorter race season in the fiesta. I competed in in the enduro KA sprint races at brands hatch, I had so much fun after an average qualifying position for us as a team (15th/26). Lap time set by Charles Boniface. Starting P15, I finished P10 after some good fun in the Peak performance KA. During the same weekend I was testing out the new fiesta turbo championship cars for 2021, I got to grips with 250bhp car and was loving it during the race.

The final rounds at croft, I finally secured my first win and eventually receiving 3rd in the championship which was the best we could do considering the time we had and the unfortune in the short season. I loved racing the fiesta this year and even better racing with team Samco behind me.

For 2021 I feel I am ready to step up and start competing in higher level motorsport, such as the support races for BTCC and British GT. We have discussed plans with Samco and race teams in different formulae for next year and I am sure something great will come from the hard work over the years.