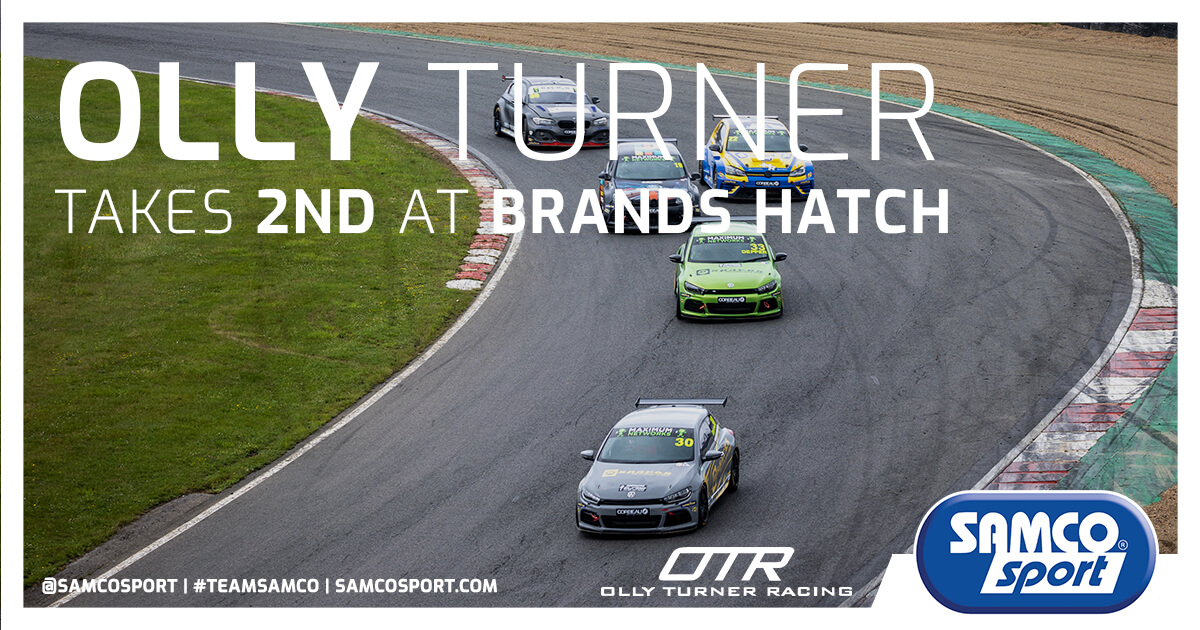 Olly Turner topped the free practice session for the Maximum Networks Volkswagen Racing Cup. The JM Racing star needed  a strong weekend in order to close the gap in the championship to his rival Jack Depper. Setting a 52.649, the SamcoSport driver was favourite to take pole position. Unfortunately it was not to be, with Jack Depper taking pole ahead of his father Martin, with Olly 0.391 seconds adrift in in third place. 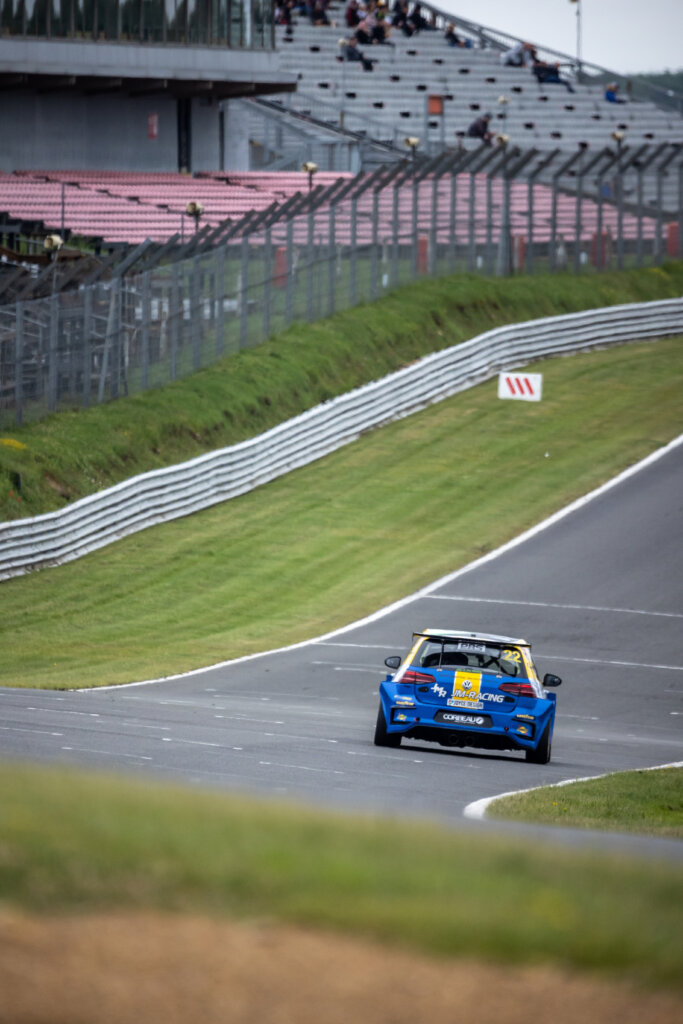 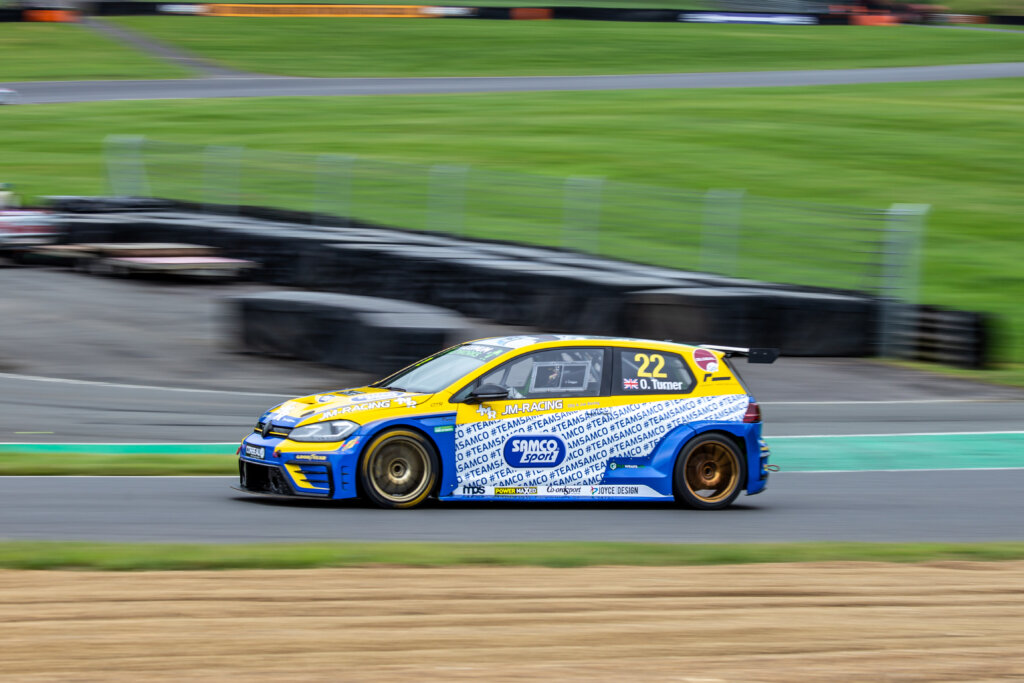 In Race 1 there was action even before the race had begun as Olly went grass tracking on the formation lap. The JM Racing car again experiencing technical problems at an inconvenient time for the 18-year-old.

With a red flag session allowing Olly to rejoin the action, he got his head down and set about trying to regain some ground. Despite the technical issues, Olly held onto 4th place and produced the fastest lap.

Race 2, and while the rain had stayed away, the track was far from dry on an overcast Brands Hatch Sunday. Sharing the grid with the TCT / TCR UK the VW Cup cars had more than themselves to negotiate and chaos in the Touring Car Trophy allowed Jeff Alden to slip through into the lead at the end of the opening lap. Unfortunately, this demon start was all for nothing as the red flag that was brought out as a result, meant the grid would again restart in grid order.

Turner, eager to maximise his results worked his way past polesitter Jack and Matrix Motorsport’s Alden to quickly catch the tail of race leader Martin Depper.

Depper could not pull more than a second gap to the Golf Mk7, as Turner aimed to continue his record of winning every race he finished. The ex-BTCC racer, running a defensive line for much of the race that allowed Alden to remain in touching distance during the opening half of the race.

Across the line, Martin Depper had merely a 0.2 second gap, recording his first and the Scirocco’s fourth win of the season so far. 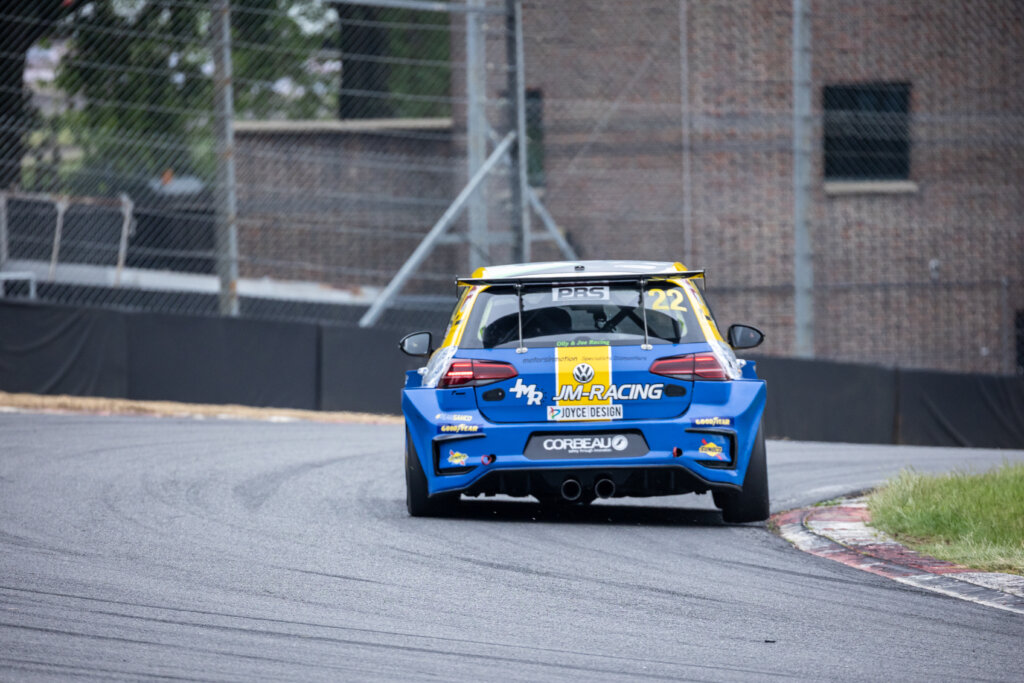 Race 3, Martin Depper was quick to establish his lead, even managing to put the BMW 1 Series of Daniel Wylie from the TCT in between himself and the class competitors behind. This left both Jack Depper and Olly Turner to vie over second place during the opening laps.

The tense rivalry between the two saw them push their Volkswagen’s to the limit, with Turner coming off worse as he spun into Paddock Hill bend, beaching himself in the gravel. He would need marshal help to re-join the circuit, coming back into the race a few laps down on the pack.

Every point matters though, with Turner returning to finish the race and pick up the 10 points he could get for fourth. Meanwhile up front, Jack made his intensions clear, moving past Martin and attempting to build a gap.

Olly Turner “After Saturdays Race 1 difficulties Race 2. Was a good one yesterday, although when the race was restarted I lost the lead and ended up second which was good points. The technical gremlins were sorted and I got fasted lap too.

Race 3. I made a defensive move into paddock and the car got out of shape ended in the gravel 🏖🪣. I managed to finish the race and get fasted lap.

I knew the car and I had the pace and I could have cleaned up but hey thats motorsport and driving fast and racing can be two different things just need to hook this all together now. Two 4ths and a 2nd, all experience and huge thank you for everyones support at the track and at home” 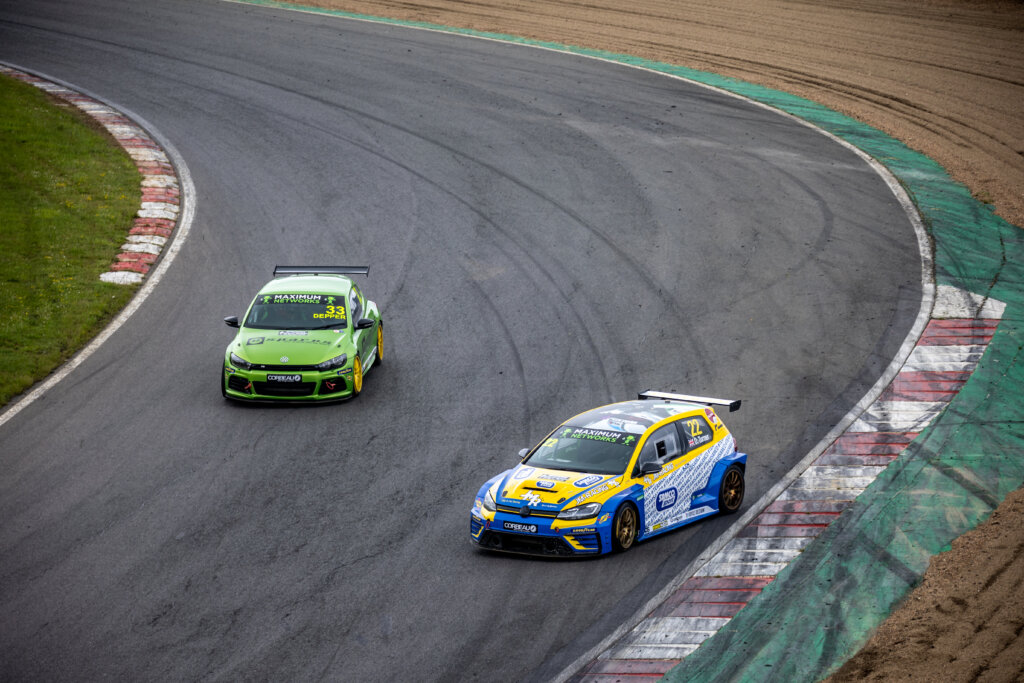 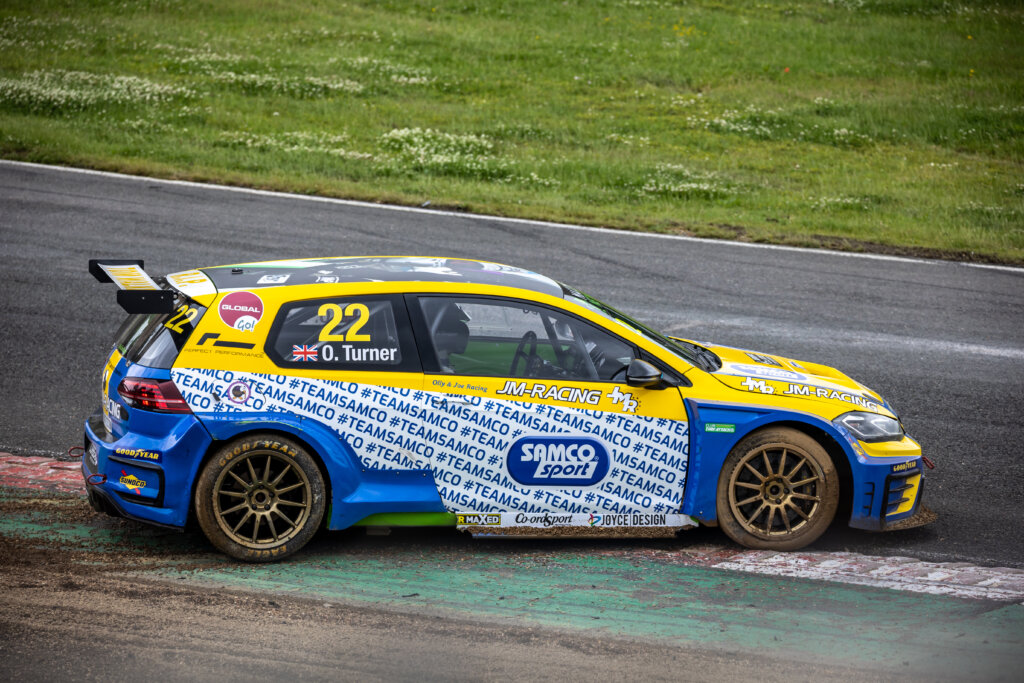 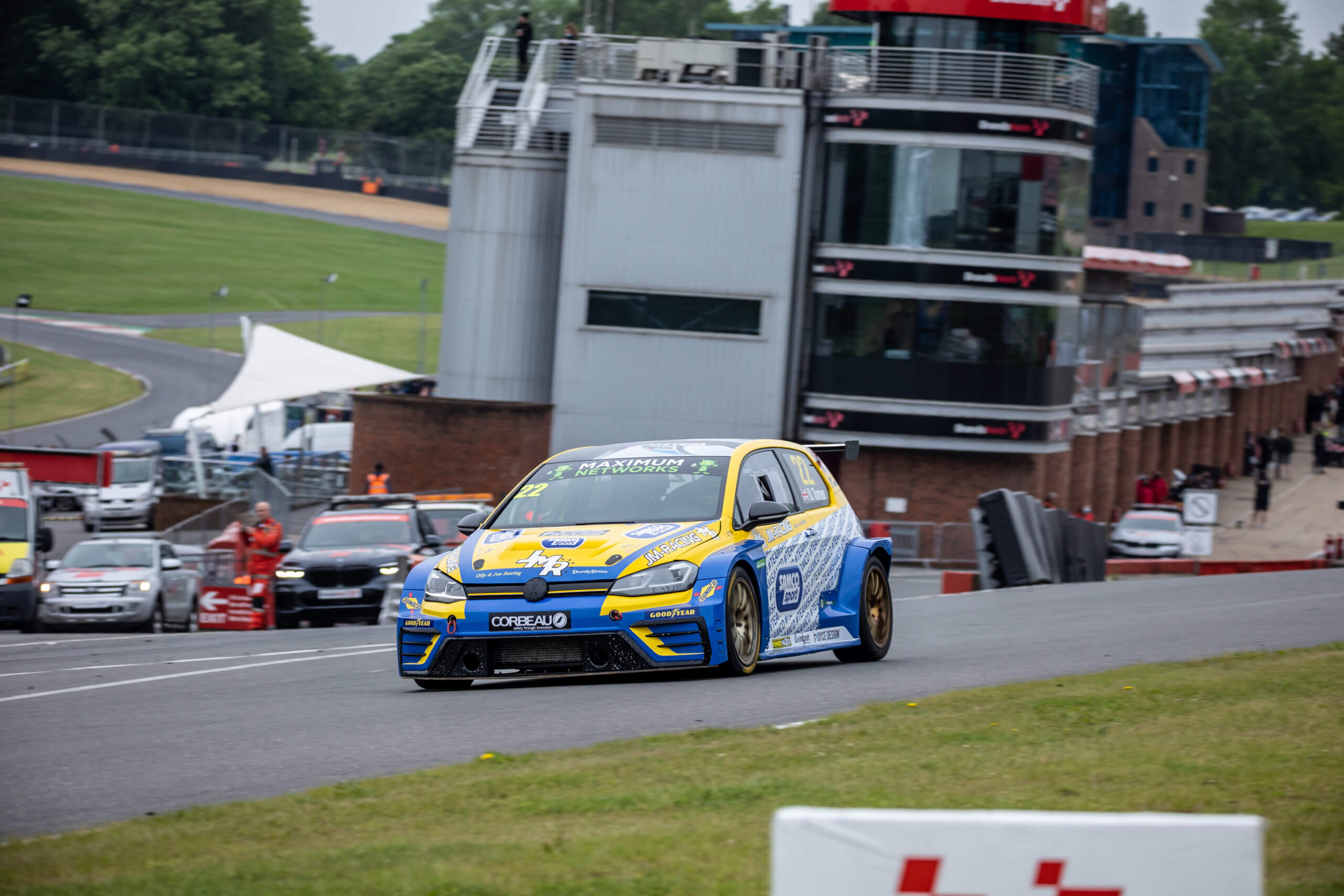 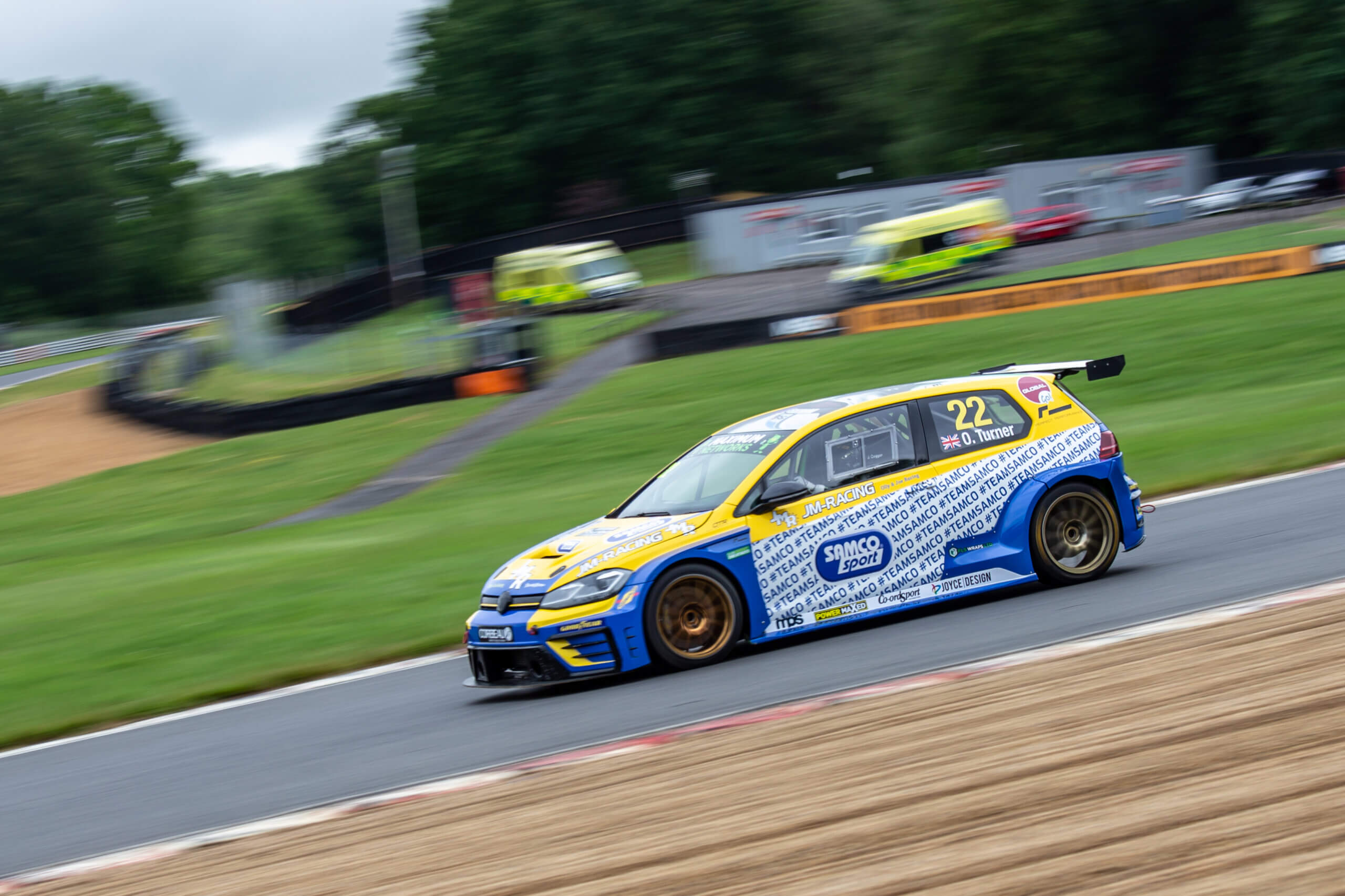 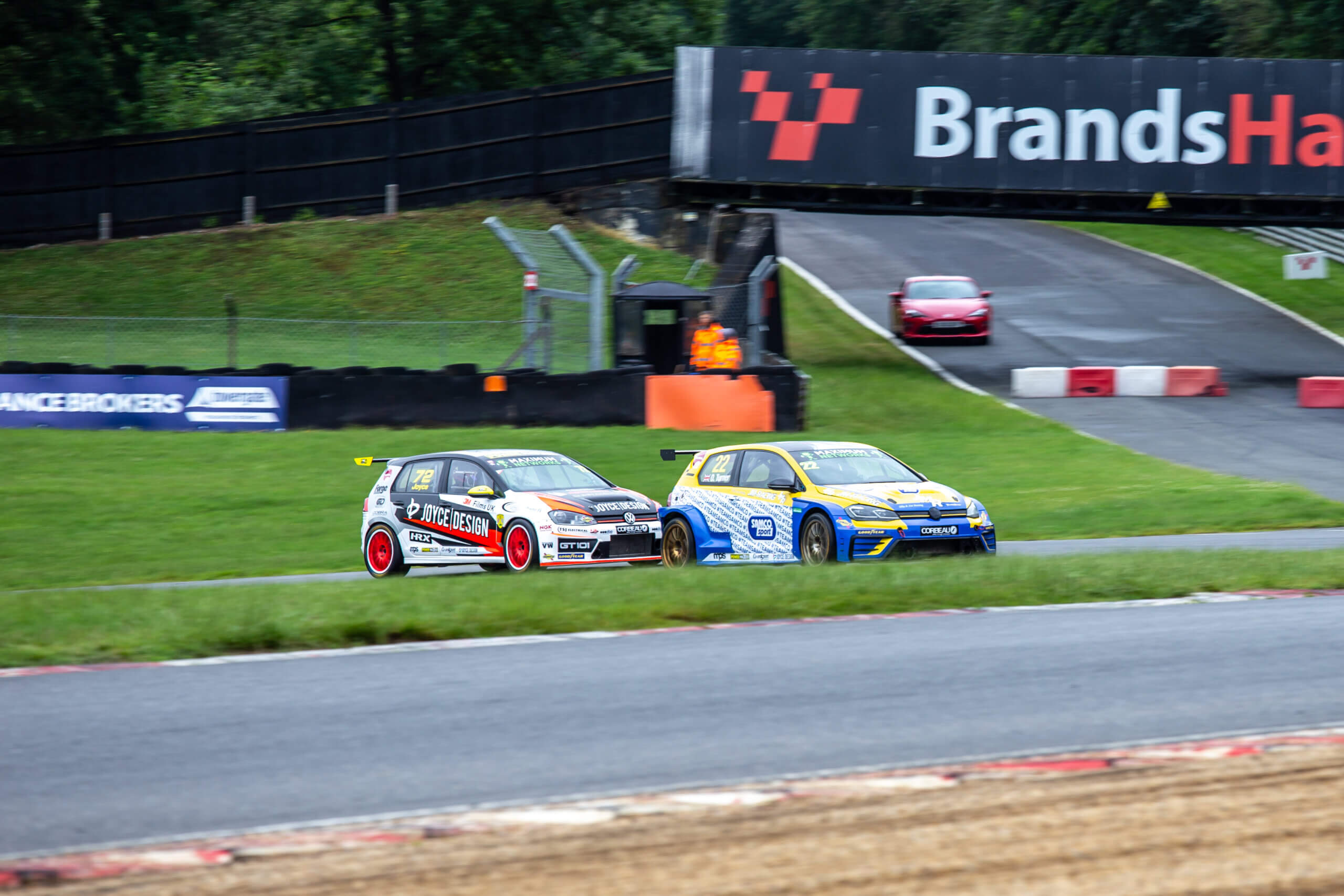 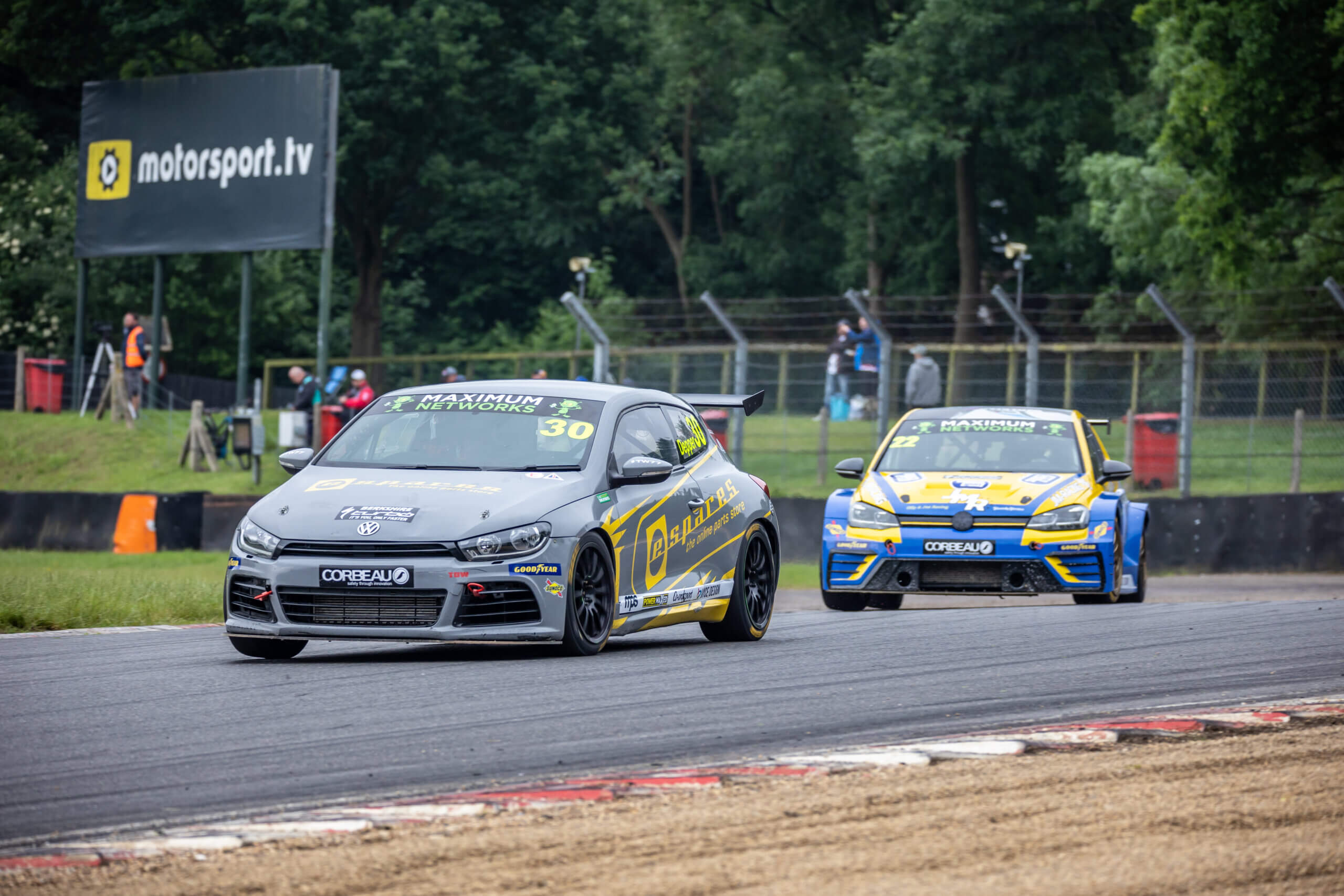 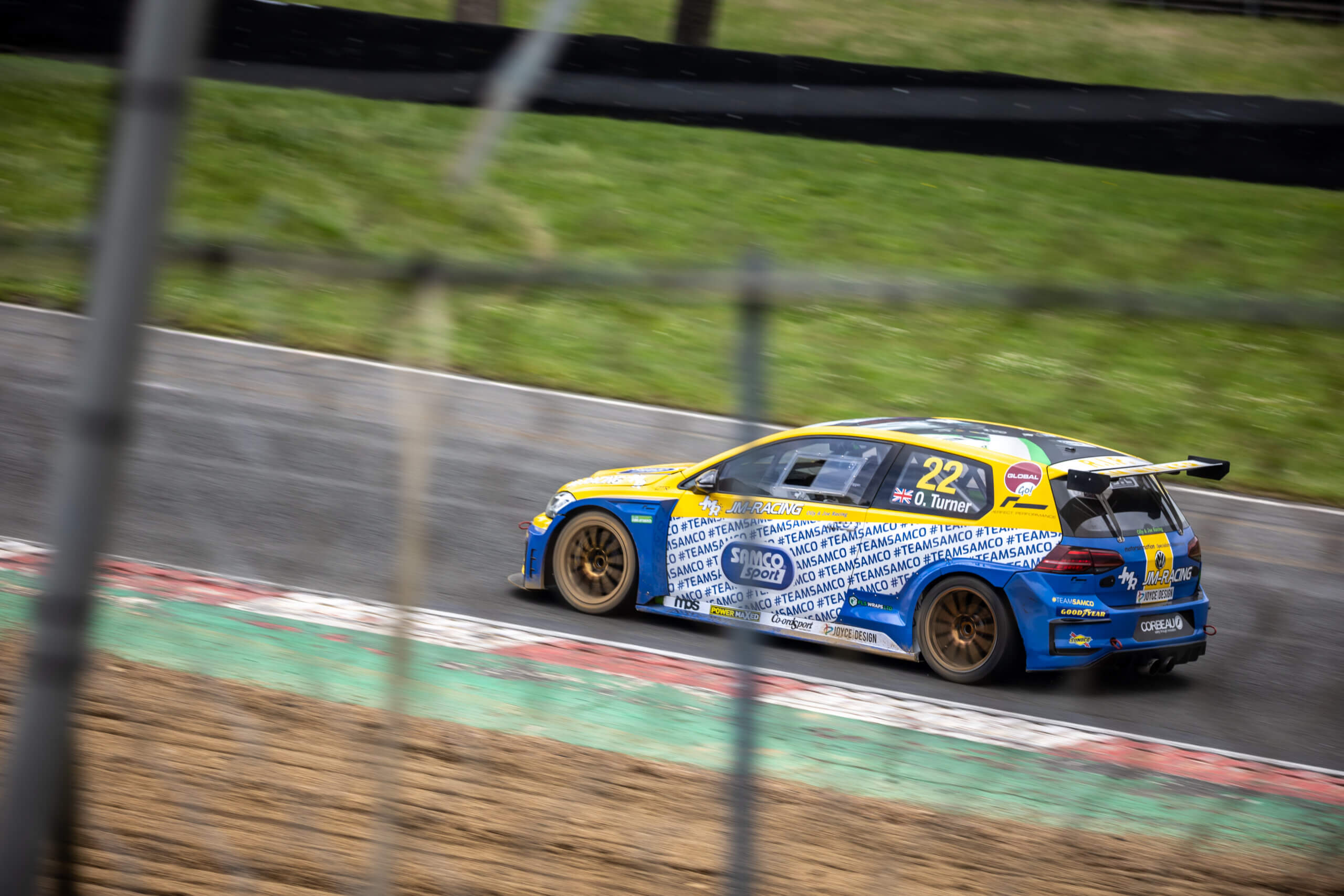 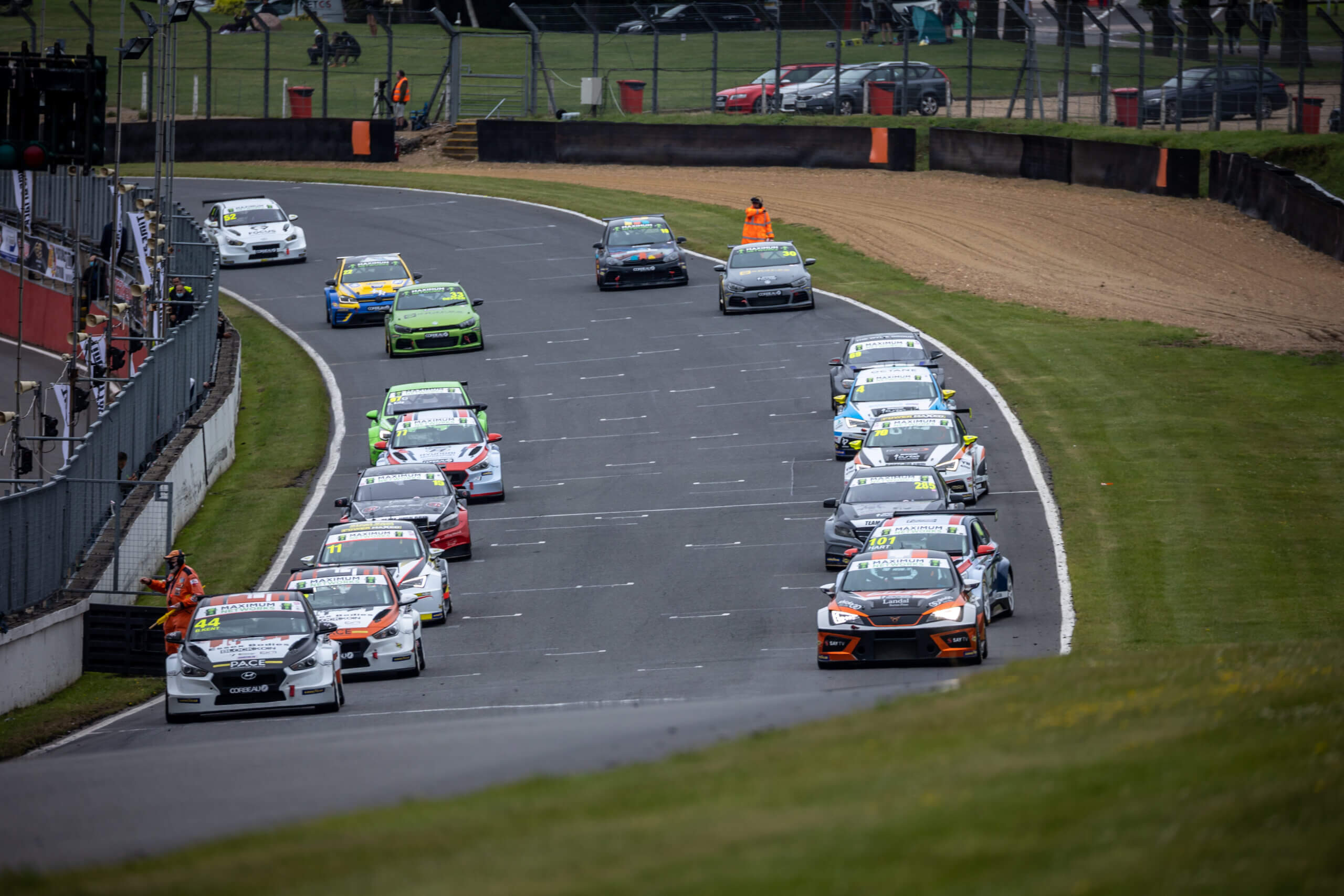