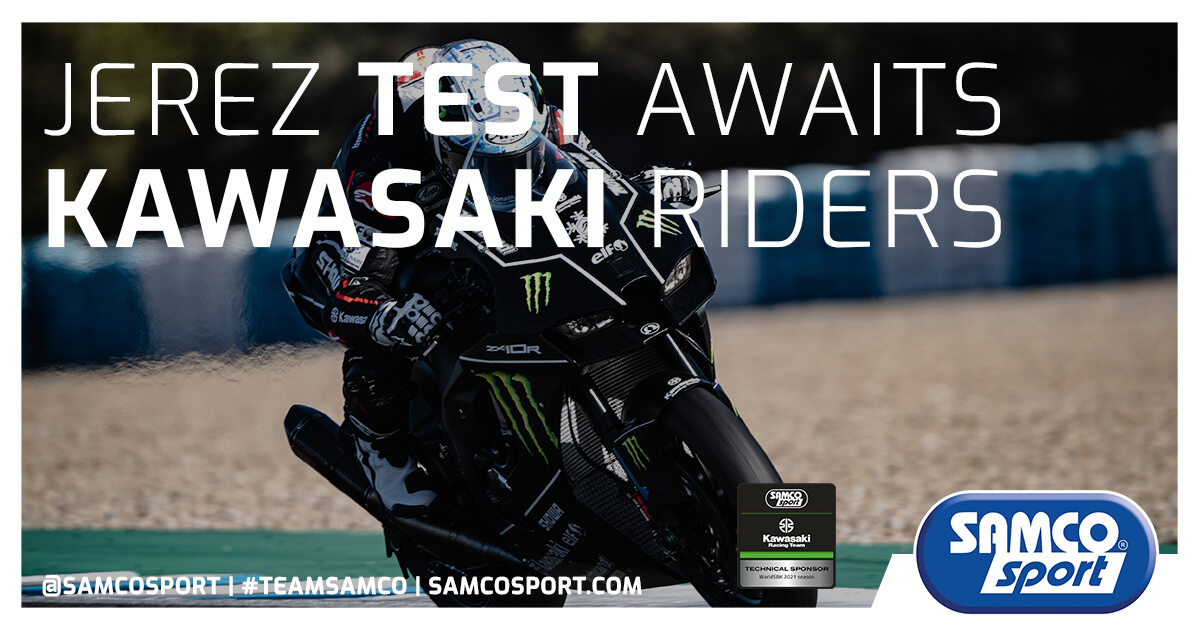 At the beginning of a new calendar year the official Kawasaki Racing Team will take part in a second Spanish winter test, between 26 – 27 January, with regular WorldSBK pairing of Jonathan Rea and Alex Lowes eager to get back into action.

The purpose of this forthcoming test is to evaluate all elements of machine performance after off-season developments have been carried out, largely based on feedback from the December tests.

Six times world champion Rea has the clear mission to regain his world champion status again after finishing runner up by just 13 points last year. Having come so close to a seventh championship win Rea is as motivated as ever to find the small margins that will help him to regain his crown in 2022. 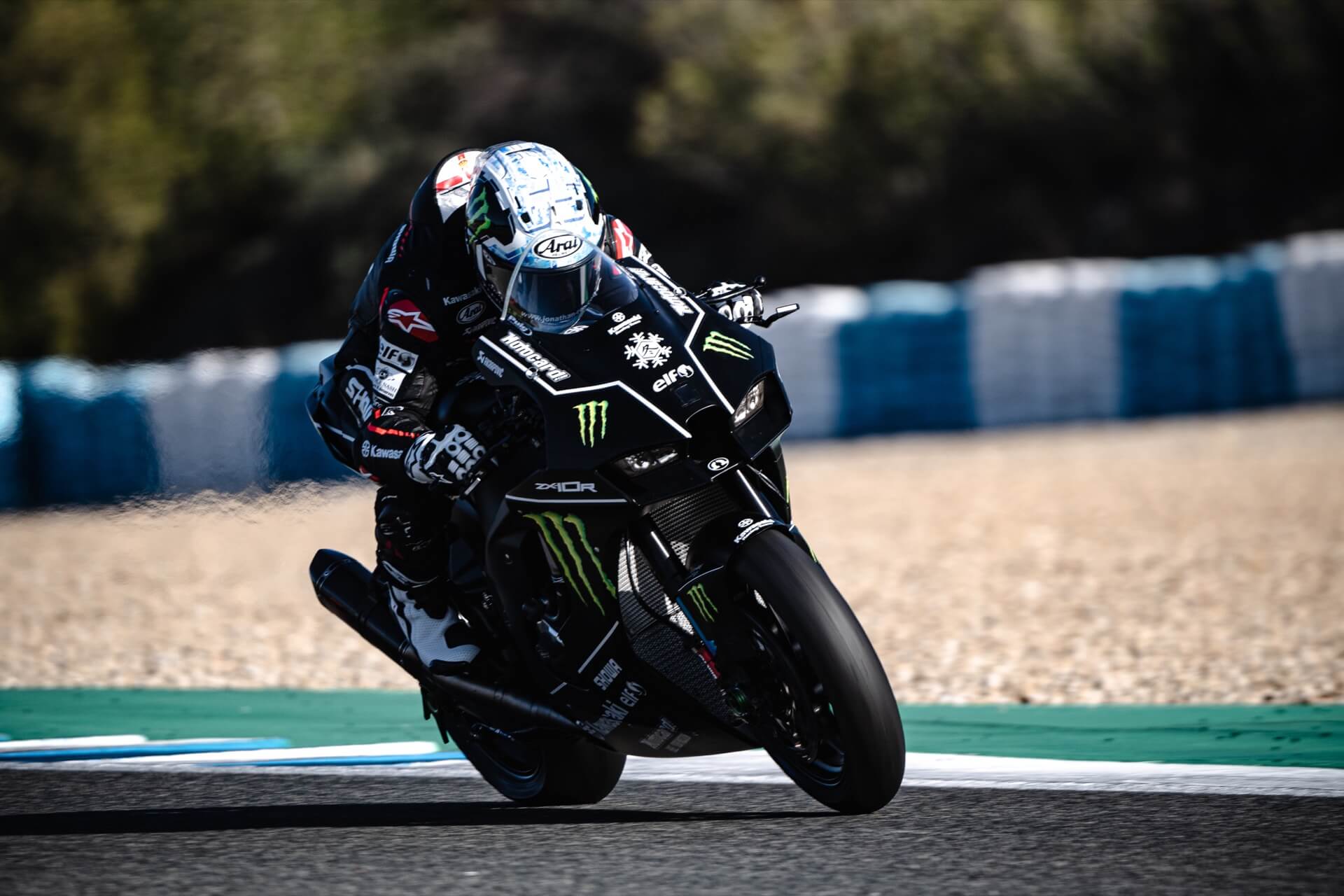 For Lowes this next Jerez test is another chance to get his 2022 preparations underway in a consistent way. This is of particular importance after a 2021 campaign that was interrupted by injury, especially with so few gaps in the season long enough to let him recover fully between rounds.

The next KRT pre-season test after Jerez is scheduled for the Autodromo Internacional do Algarve, between 8 – 9 February.

Jonathan Rea (Kawasaki Racing Team Rider): “We have two days planned at Jerez. Depending on the weather forecast, the schedule and how we get on, we may choose to use one of them and save another for later in the year. We had a very productive test at Jerez at the end of last year, so it is always good to go back and draw comparisons. The guys back at the KRT workshop, and KMC, have had a chance to go over all that data and try to improve. We will understand the results in a few days. I have been at home, really recharging my batteries. I haven’t travelled at all since my last test so it has been really productive from a preparation point of view. I am feeling refreshed and now I’m looking forward to riding again and seeing the guys.”

Alex Lowes (Kawasaki Racing Team Rider): “I am really excited to get back to work for 2022. I’ve taken a good rest over the holidays and enjoyed some time with the new family. Now I’m feeling fresh and ready to get back to it with ‘Team 22.’ I’m interested to test some of the new stuff Marcel, my crew chief, and the guys have been working on since our last test and start building up towards the new season.” 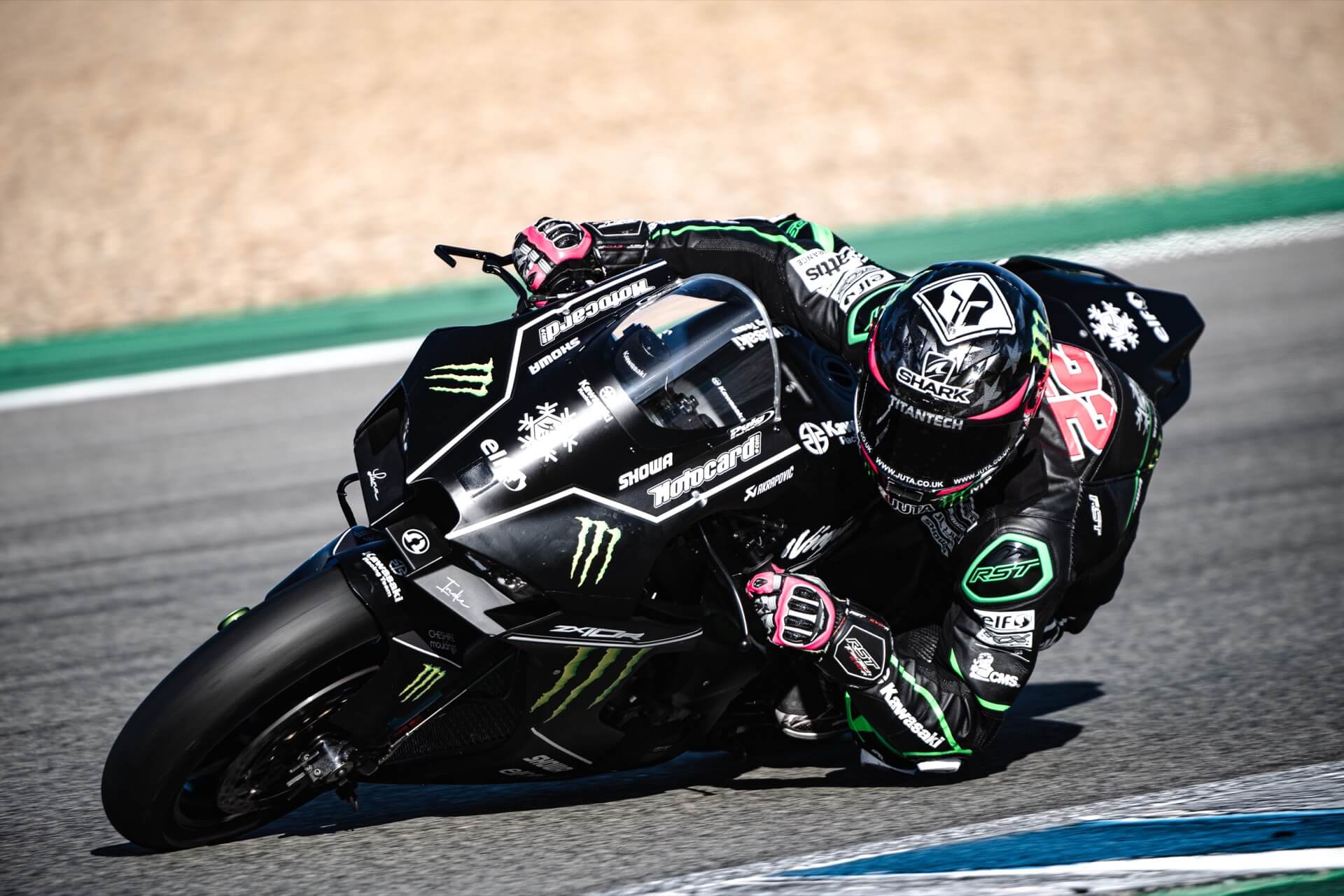 Guim Roda (KRT Team Manager): “The forthcoming Jerez test is the first track experience of the new year. After a long winter we all have a big motivation to start our engines and go into race mode. After last December’s test KMC has been working with the inputs we gave them. We have been polishing some points to check how competitive we can be compared to 2021. Alex has had time to recover quite well and Johnny is working more than ever to start stronger in the 2022 season. We need to define many small details that we need to make some upgrades on the final race package of the Ninja ZX-10RR in 2022. Let’s see how it goes at this test.”