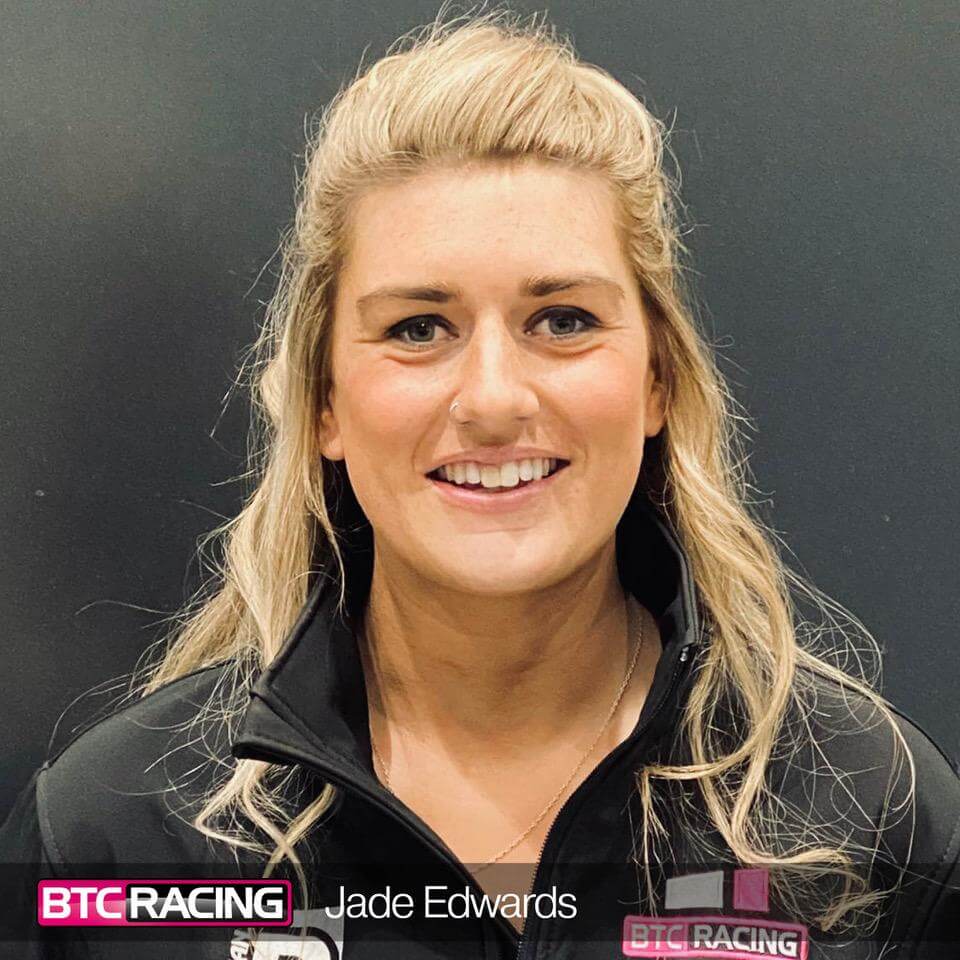 Marking a huge moment in the 29-year-old’s career, Northampton-based Jade will team-up with Josh Cook and Michael Crees at BTC Racing during the 2021 campaign and, in doing so, will become the first female driver to contest a full season in the UK’s top motorsport category since 2007.

Last year, Jade made headlines with a fantastic debut in the BTCC during a one-off outing at Silverstone at the wheel of a Vauxhall Astra. Achieving two finishes from the three races contested, she is now determined to maximise the opportunity with BTC Racing in one of the team’s superb Honda Civic Type-R FK8 cars.

Very much from a racing dynasty, following in the wheeltracks of her father Jim Edwards Jnr – a past class race winner in the BTCC – and grandfather Jim Edwards Snr, Jade previously competed in the Renault UK Clio Cup where she was seventh overall in 2019 and took a best race finish of fourth.

Before moving into Clios in 2017, she made outings in the British GT Championship in 2014 and 2015, piloting a Ginetta G55 GT4 and Aston Martin Vantage GT4 respectively, and also raced in the Aston Martin GT4 Challenge. Jade actually began her car racing career back in 2006 in Ginetta Junior. 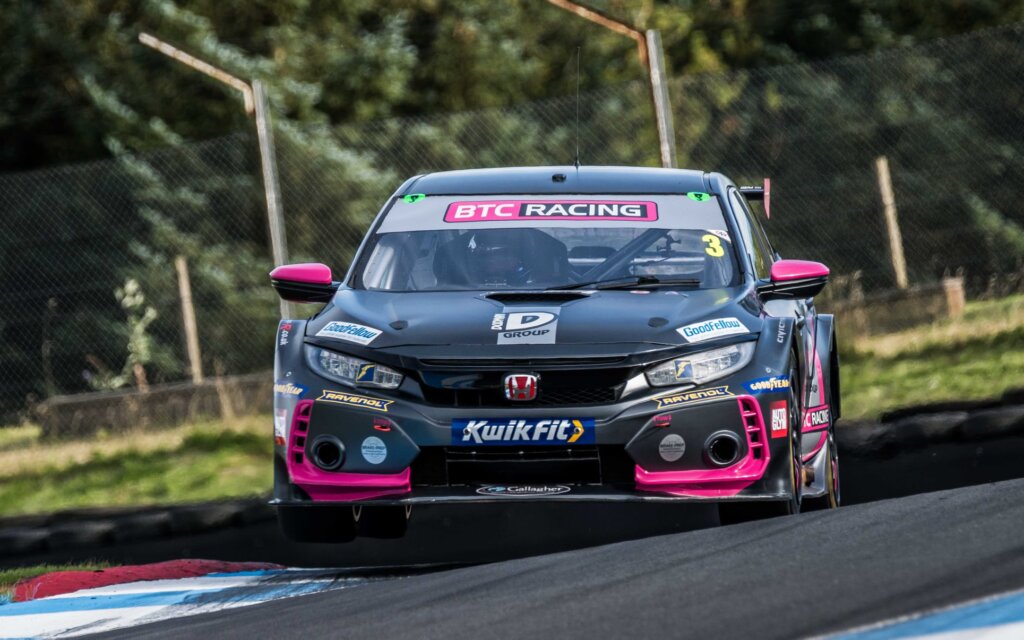 Steve Dudman – BTC Racing Owner and Team Principal:
“To complete our 2021 driver line-up so early in the New Year is wonderful news for the team and we can now prepare as one for the new BTCC season. I am absolutely delighted we’ve been able to put a deal together with Jade for her to race her first full season in touring cars. She deserves this opportunity and BTC Racing will endeavour to support her in every way possible, I know Jade will make the absolute most of it.

“We certainly have high hopes for what Jade can achieve this season with BTC Racing, especially after seeing her do such a professional job both in and out of the car on her BTCC debut last year. She’s a racer through and through and knows how to get stuck-in, which is what touring car racing is all about. I firmly believe we have one of the most exciting and equally balanced entries on the grid with Jade alongside Josh and Michael. We just cannot wait for the season to begin.”

Jade Edwards – BTC Racing Driver:
“For anyone who watched my debut BTCC weekend last year, they will know this is something I have worked very hard on for a long time. The plan for that one weekend was always to make it onto the grid full-time. I have worked with the BTCC and BTC Racing over the last year, giving my support and being a real advocate for the team.

“Over the winter Steve [Dudman] has been a man of his word, very loyal and trustworthy, and gave me this amazing opportunity – it really is what dreams are made of. It’s been my dream to race in touring cars properly, not just a one off. Steve and all the team at BTC have made this happen and I am so grateful to them all for the support. I really cannot tell you how excited I am about the season ahead.”

Rounds one, two and three of the 30-race Kwik-Fit British Touring Car Championship season are scheduled to take place over the weekend 3rd/4th April at Brands Hatch in Kent. 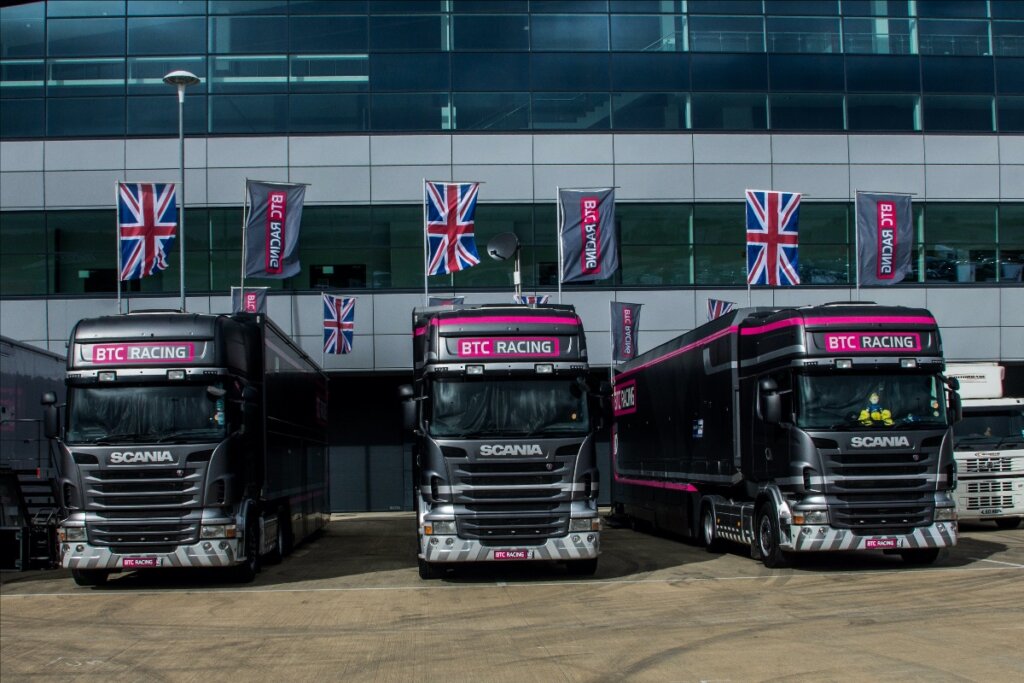