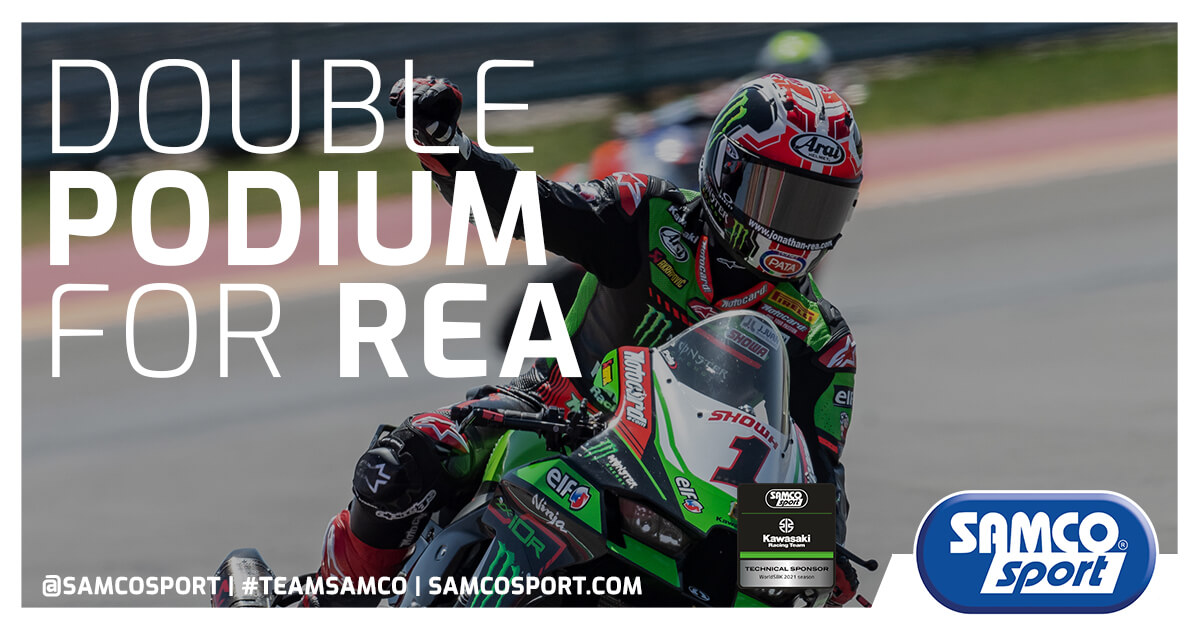 Jonathan Rea scored third and second places on the final day of race action at the Circuito San Juan Villicum which means that the final round in November will be the championship decider. Alex Lowes was ninth in the Superpole Race and but opted to let his injured hand recover and not compete in Race Two.

A thrilling finale to the intense track action that characterised the return to the Circuito San Juan Villicum in Argentina means that Jonathan’s championship aspirations are very much alive after he finished ahead of championship leader Toprak Razgatlioglu in Race Two.

Only Razgatlioglu or Rea can now be crowned champion, despite Scott Redding winning the final Villicum race from Rea on Sunday afternoon. 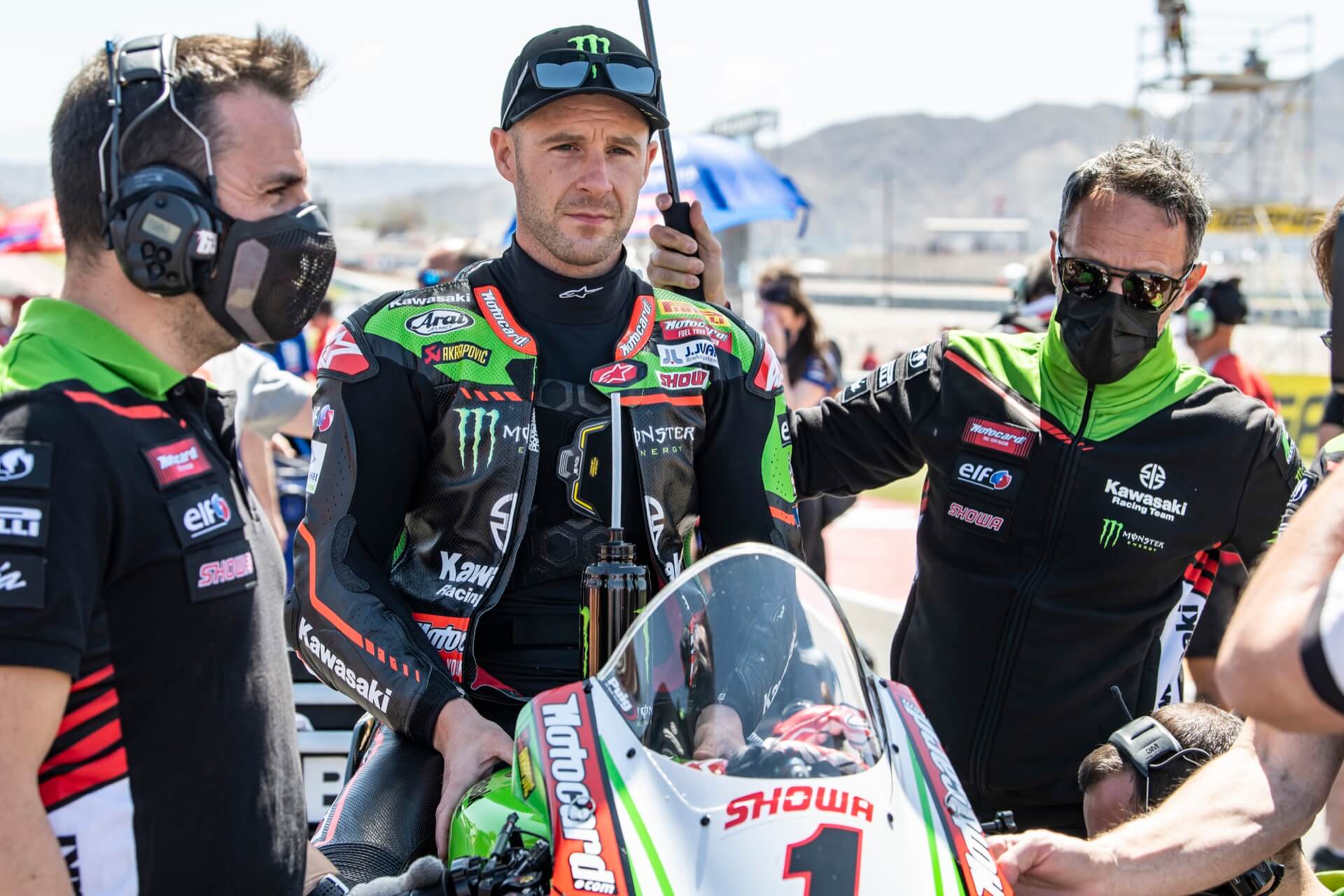 In the Tissot-Superpole race, as always run over ten laps, Rea could not quite get into contention with race winner Razgatlioglu and second place man Scott Redding at the end, but Jonathan scored yet another podium to add to his points score.

Lowes was eventually ninth in the Superpole Race, having ridden in the top five for most of its duration. With two laps to go he dropped back because of a lack of strength and stamina in his still-healing hand but he scored a championship point. He did not compete in the last race of the weekend.

In Race Two, over 21 laps, Rea was involved in a tense high speed dogfight with his two main championship rivals Redding and Razgatlioglu, plus up-and-coming Independent rider Axel Bassani for a while.

The action was thrilling and at times tactile, with Rea unable to match the pace of Redding in the second half of the race, but using all his experience and a strong bike set-up to finish one place ahead of Razgatlioglu, trimming his championship advantage back to 30 points.

The final result of the two Villicum races on Sunday is that long-standing championship fight between Razgatlioglu and Rea will go to the final round, with 62 points available to any rider who can win all thee of the Indonesian races.

Rea now has 501 points to Razgatlioglu’s 531, while Alex is seventh overall with 213 points.

The scheduled WorldSBK finale of 2021 – the 13th round in all – is planned to take place at the all-new Mandalika International Street Circuit, located on the Island of Lombok, between 19-21 November. 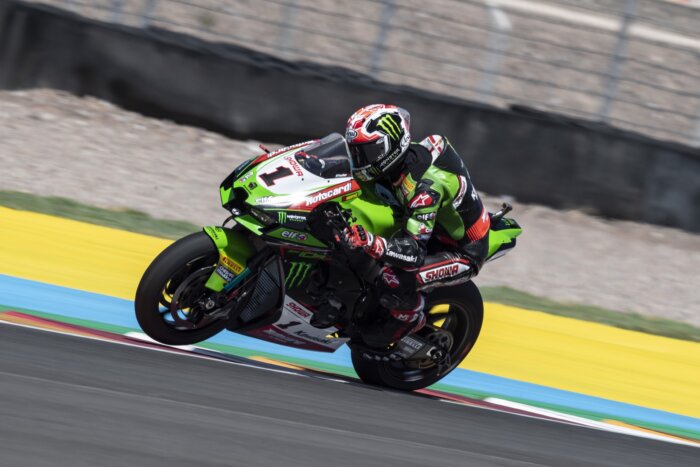 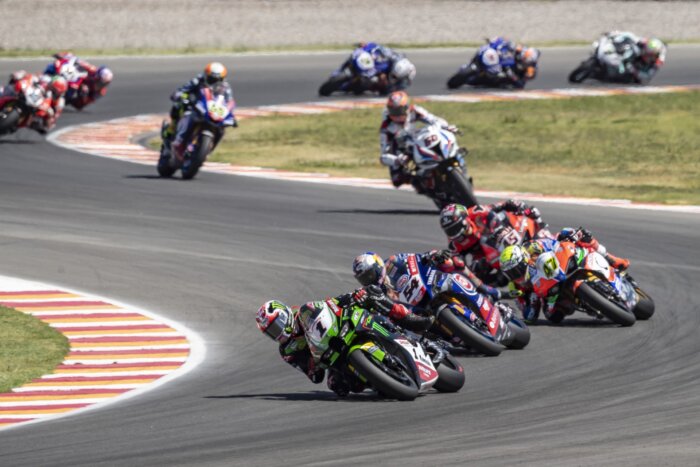 Jonathan Rea (Kawasaki Racing Team Rider): “I was really happy with how I felt on the bike, and more so in Race Two. We did something really strange with the bike set-up that you wouldn’t consider and it transformed the bike, especially the grip level I had from the beginning. I have been struggling all weekend to make the tyres work – and then I had it. The combination of SC2 front and SCX rear tyre really worked. Today I had traction and feeling and I could play with the bike. In Race Two I just lost a bit of time behind Toprak and Scott was able to really go. I really want thank my team today, especially Pere because he never gave up investigating my problems. In this weekend, in this race, we could find something good. We won’t give up and we will keep working really hard. I enjoyed the race and I enjoyed being here in Argentina, so thank you to all the fans who came out to see us. It was really nice to see them. I am really looking forward to Indonesia.” 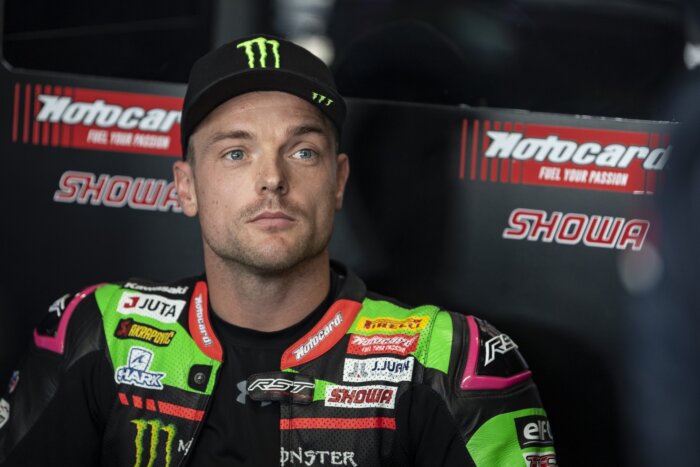 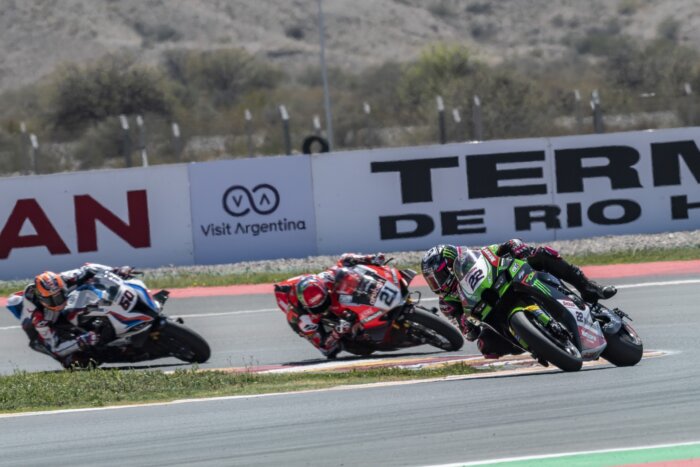 Alex Lowes (Kawasaki Racing Team Rider): “The weekend started off well and I felt a good step in my performance, compared to the last few rounds, with my hand. The first race was really good with fourth place finish but then on Sunday when I woke up after the effort we put in yesterday I was in a lot of pain. We tried to ride in the Superpole race but I just didn’t have enough power. So we had to make the decision to stop the weekend early. The good thing is that this is another track, on another weekend, where we have shown our speed. Obviously it is disappointing given all the effort it has taken to be here not to compete in all three races but we have to look at the positive points and focus on going forward.” 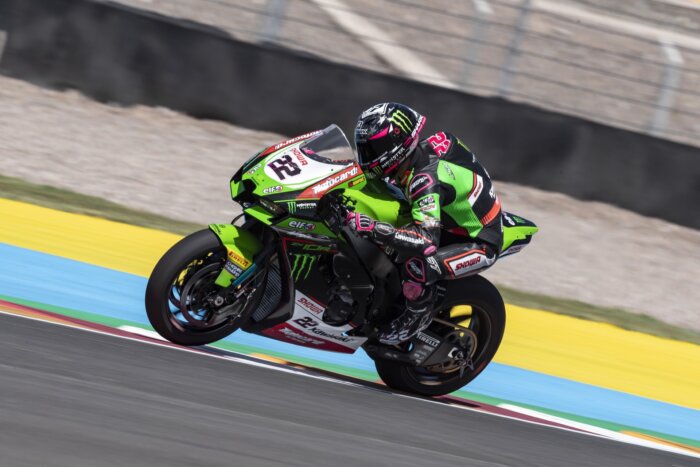 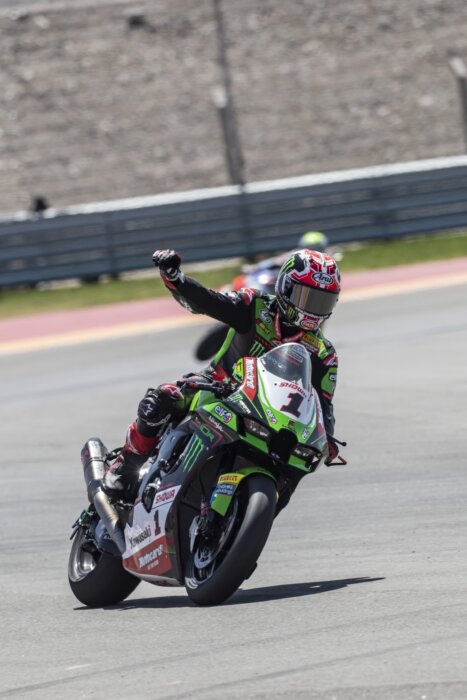