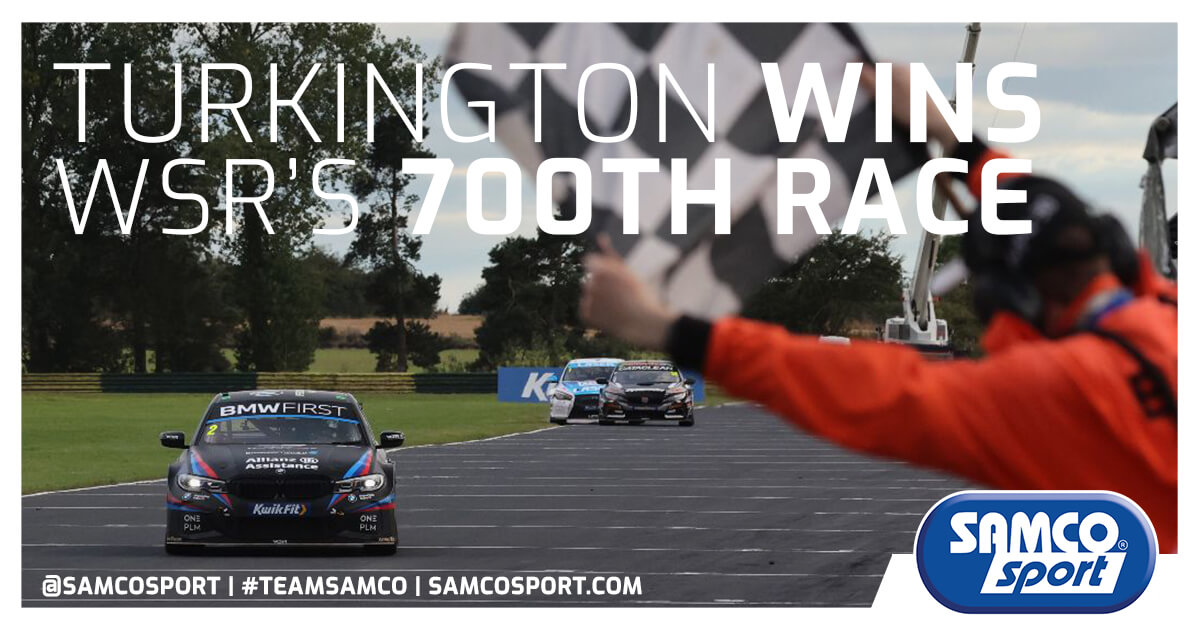 The four-time champion’s 59th career win was also his 13th at the North-East circuit, further cementing his status as the BTCC’s King of Croft in his BMW 330i M Sport. 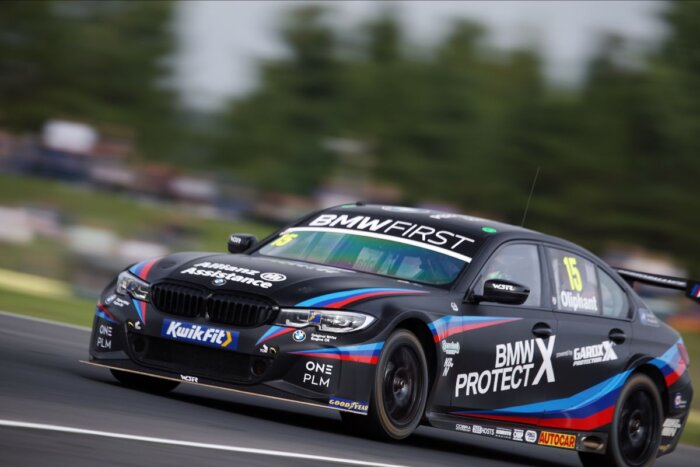 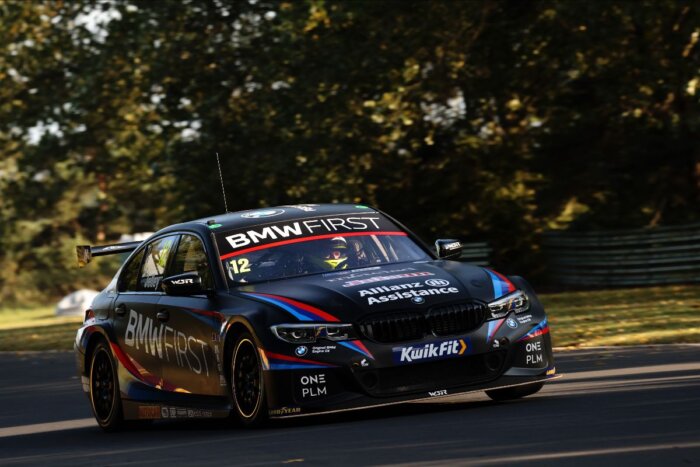 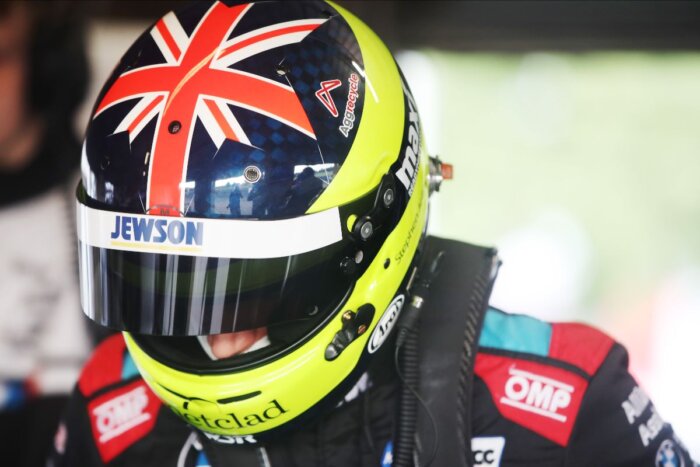 Not only that, but it made the 700th BTCC race for WSR, who are responsible for the design, build and running of the BMWs, an incredibly memorable one.

The Northern Irishman had began the day with a fourth-place finish and added seventh in Race Two – a masterful recovery after being shoved into the gravel at Turn One with just a handful of laps remaining.

Bad luck turned into good however as he was drawn on pole position for Race Three’s partially-reversed starting grid. He started strongly and drove away from the field to win by three seconds.

His results helped him climb two spots to third in the Drivers’ Championship; a reduced 35 points off the series lead.

BMW continue to lead the Manufacturers’ points by a healthy margin as they chase a record-breaking sixth straight title, while Team BMW remain third in the Teams’ standings. 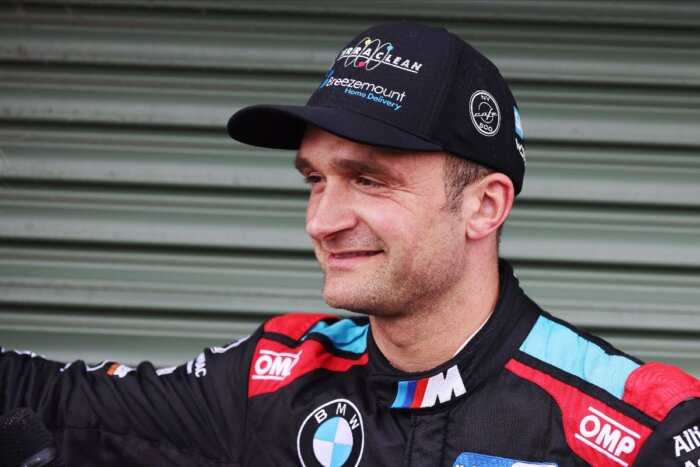 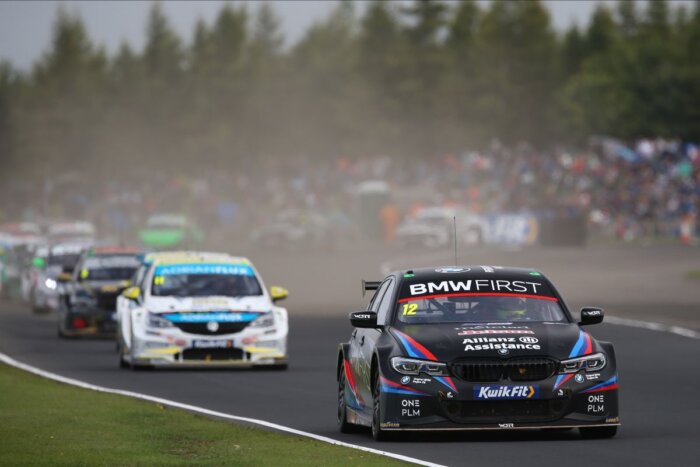 Stephen, from Leicester, had made a strong start from 12th on the Race-One grid and was on course to finish ninth when he was forced wide on the penultimate lap and fell to 13th spot by the finish.

He redoubled his efforts to finish 10th in Race Two and was running in the same position early in Race Three when he was spun around at the Complex and fell to 18th. After that, a recovery to 14th and a pair of championship points, was a solid result.

After qualifying a strong sixth – less than two tenths from pole position – Tom was hit three times by the same car on the opening lap of Race One and then spun off the track by another just two corners later.

That dropped him to 29th and last, from which he climbed to 20th by the finish. Broken suspension – a legacy of a heavy kerb strike – put him out of Race Two.

The Leamington Spa-based driver performed brilliantly to score points for 13th in Race Three, in spite of starting 28th and having to drive through the gravel to avoid a multi-car incident at the start.

There is less than a week regroup at Silverstone for the eighth round of the series, where all three drivers will aim for big points hauls. 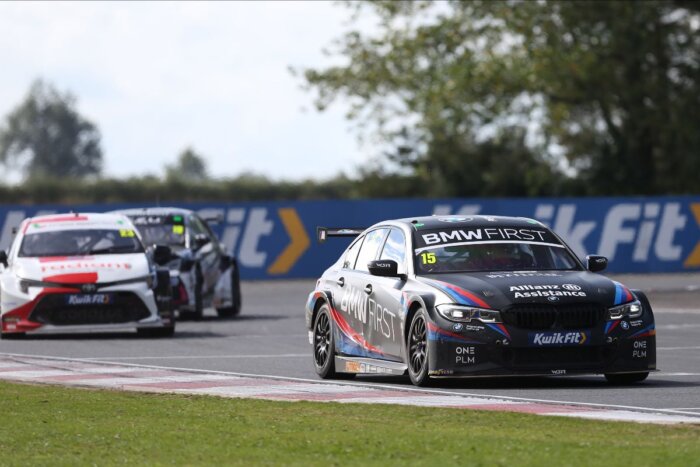 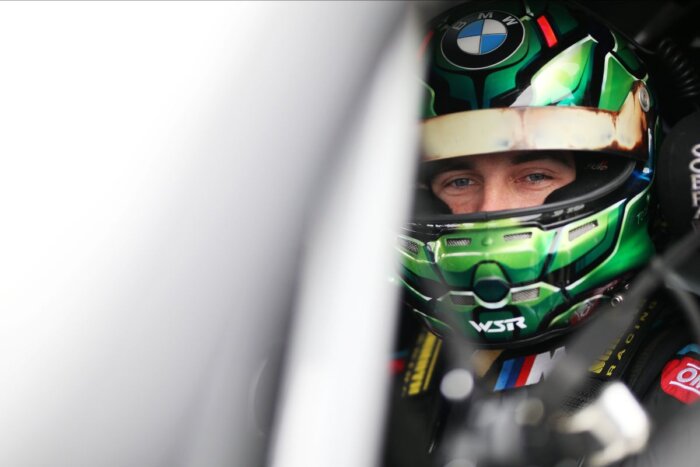 Colin Turkington said: “It’s been a really good day for me. Of course to win is great and to win again at Croft too… things generally go quite well for me here. The WSR team did a fantastic job to make the BMW faster and faster as the day went on, and especially in the gap between Races Two and Three. The car I had in Race Three was really quick and felt good. It’s good to chop a few points out of the championship lead too. Thirty-five points is still quite a big gap, but I’ve been around the BTCC long enough to know that anything can happen in the final nine races. I’ll definitely enjoy this one as long as I can before the attention shifts to preparing for Silverstone next weekend.”

Stephen Jelley said: “It’s been a tough day and a tough weekend really. Croft used to be a rear-wheel-drive circuit but that’s just not the case anymore. Even on the starts, we’re not able to use our extra traction over the front-wheel-drive cars, plus we’re very vulnerable to the tap from behind, which is exactly what happened to me in two races today. By Race Three the BMW was absolutely fantastic and if I’d had a car that good in qualifying I’d have been a lot higher up; the team did a really good job. We’ll aim to start from that point at Silverstone.”

Tom Oliphant said: “It’s just been a really disappointing day. I’ve proven time and time again that when I have a clean weekend, I get on the podium. If I don’t, I just keep getting hit in Race One by another driver and have the day ruined. The real shame is that the car has been really fast. In Race One my best lap was less than a tenth off the fastest lap, and that’s real pace that we had from the BMW today.  The track has broken my suspension twice, which is pretty unacceptable, and even in Race Three I had to go off to avoid someone else’s accident. I’ve just got to hope that we can show that speed again at Silverstone, because if we do, we should be right up at the front.” 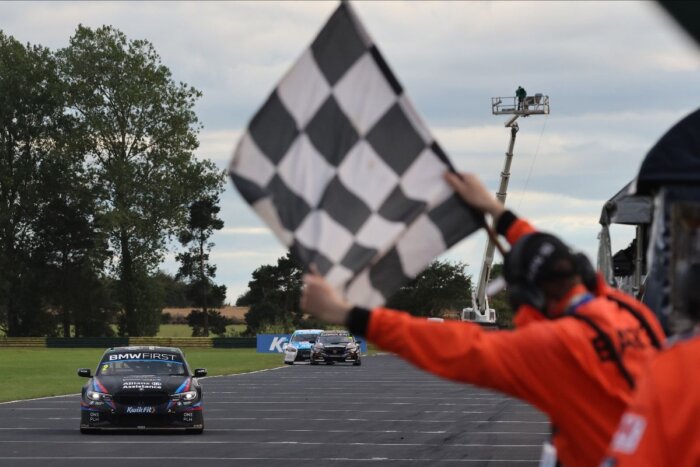 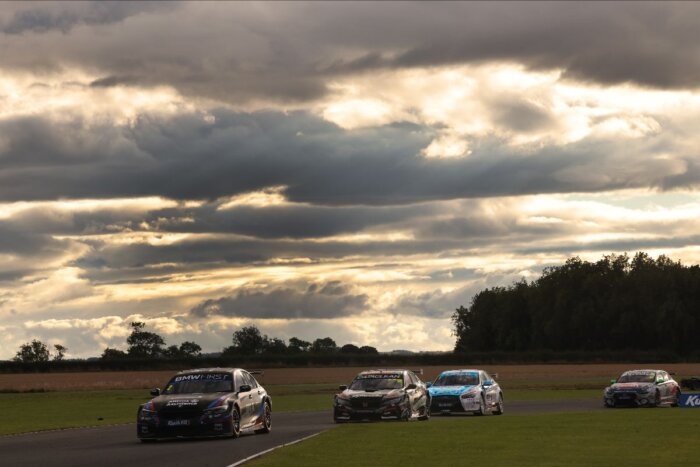 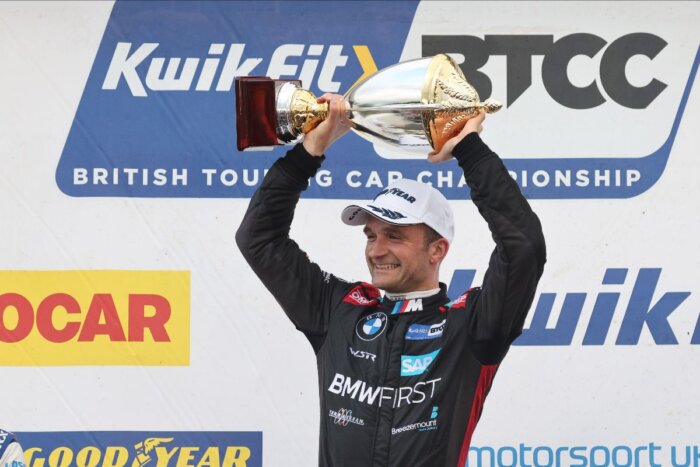 Dick Bennetts, Team Principal, said: “It’s very good to win again with Colin, and to mark our 700th race in the BTCC with a victory. We really needed that one to keep up the pressure in the championship and to maintain BMW’s lead in the Manufacturers’ points. He’s driven like we all know he can and scored enough points to pull a bit closer to the championship lead. Tom and Stephen should both have had much better results today, but once again they’ve been victims of some very poor driving standards up and down the field. I can only hope that gets a better at Silverstone.”