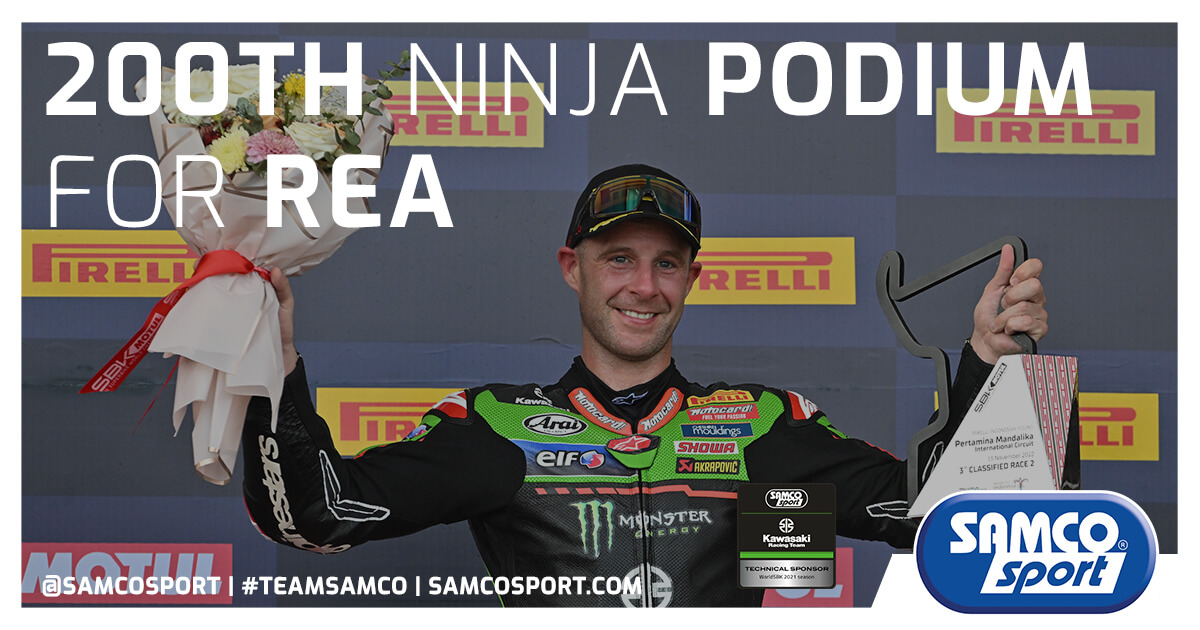 Rea took his best single finish of the weekend with second place in the ten lap Superpole race on Sunday morning, feeling it was going to be his best chance of victory at this circuit in such hot conditions. He was just 0.586 seconds from race winner Toprak Razgatlioglu.

In the final race of the weekend, held over 21-laps and on a track surface that was almost 60°C, the three main 2022 championship protagonists were the early leaders, with Razgatlioglu winning the race but second-placed Alvaro Bautista proving to be the new World Champion one weekend before the season concludes.

Rea was closing in on the fight for the win in Race Two at one stage but after his tyres had given their best he was unable to move forward enough to challenge. He did, however, make his own little piece of history as he secured his 200th podium finish for Kawasaki. He has now recorded 242 WorldSBK podiums in total.

Lowes was seventh in the Superpole race, and in an attempt to improve his prospects in Race Two a small set-up change was made to his machine. It did not bring the expected benefits and Alex ended up ninth. 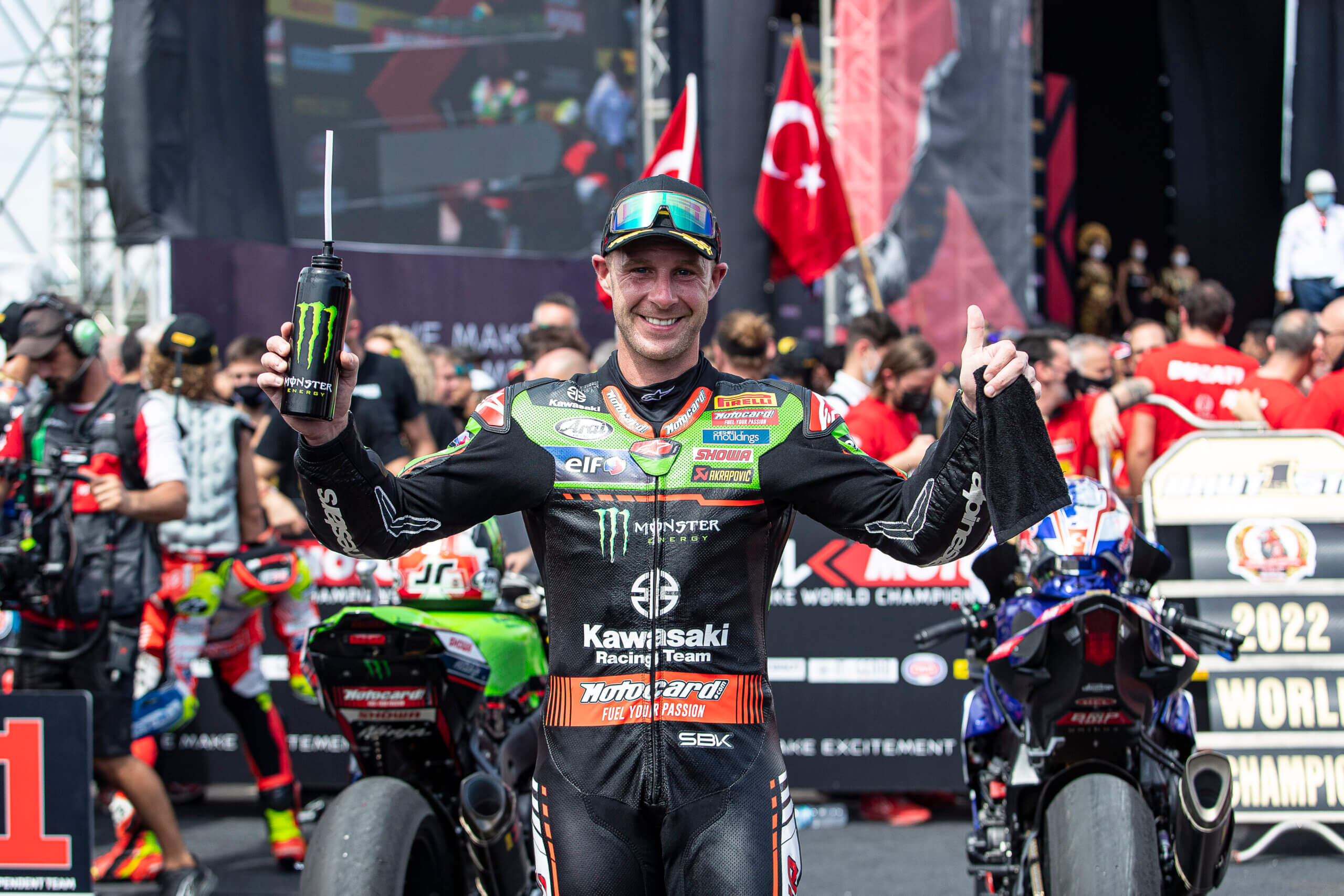 In the championship standings, Rea is third overall and Lowes is now sixth.

With the Indonesian round complete the championship finale, at Phillip Island in Australia, will take place next weekend, between 18-20 November.

Jonathan Rea (Kawasaki Racing Team Rider): “We made a big improvement compared to yesterday and we were a little bit more competitive. Aside from Superpole I felt like all the weekend we were far away, so yesterday I was happy just to be on the podium. Today I felt like we made a huge step with the bike set-up. The guys really worked hard in the pitbox. We went back to a set-up we had on Friday morning and the track had ‘rubbered-in’ much better today. I saw the Superpole race as my chance, as it is run over a short distance. Before they drop our bike can use the potential of the new tyres. I was quite convinced that I could fight to the end but it was just not enough. Toprak just had a little bit more. In Race Two I got a good start and I was able to set a good pace at the beginning. I made a few mistakes and got dropped off the leading group but then I caught them again, until I ran out grip. It was just time to bring the bike home for the podium.”

Alex Lowes (Kawasaki Racing Team Rider): “We made a small change after the Superpole race and didn’t find any benefit. I was really struggling with confidence and turning with the front end of the bike, especially in sector two. I gave everything until the last lap but this weekend we were not on the pace. The good thing is we only have a few days to wait for Phillip Island. Thanks to all the crew – let’s finish the year strong.” 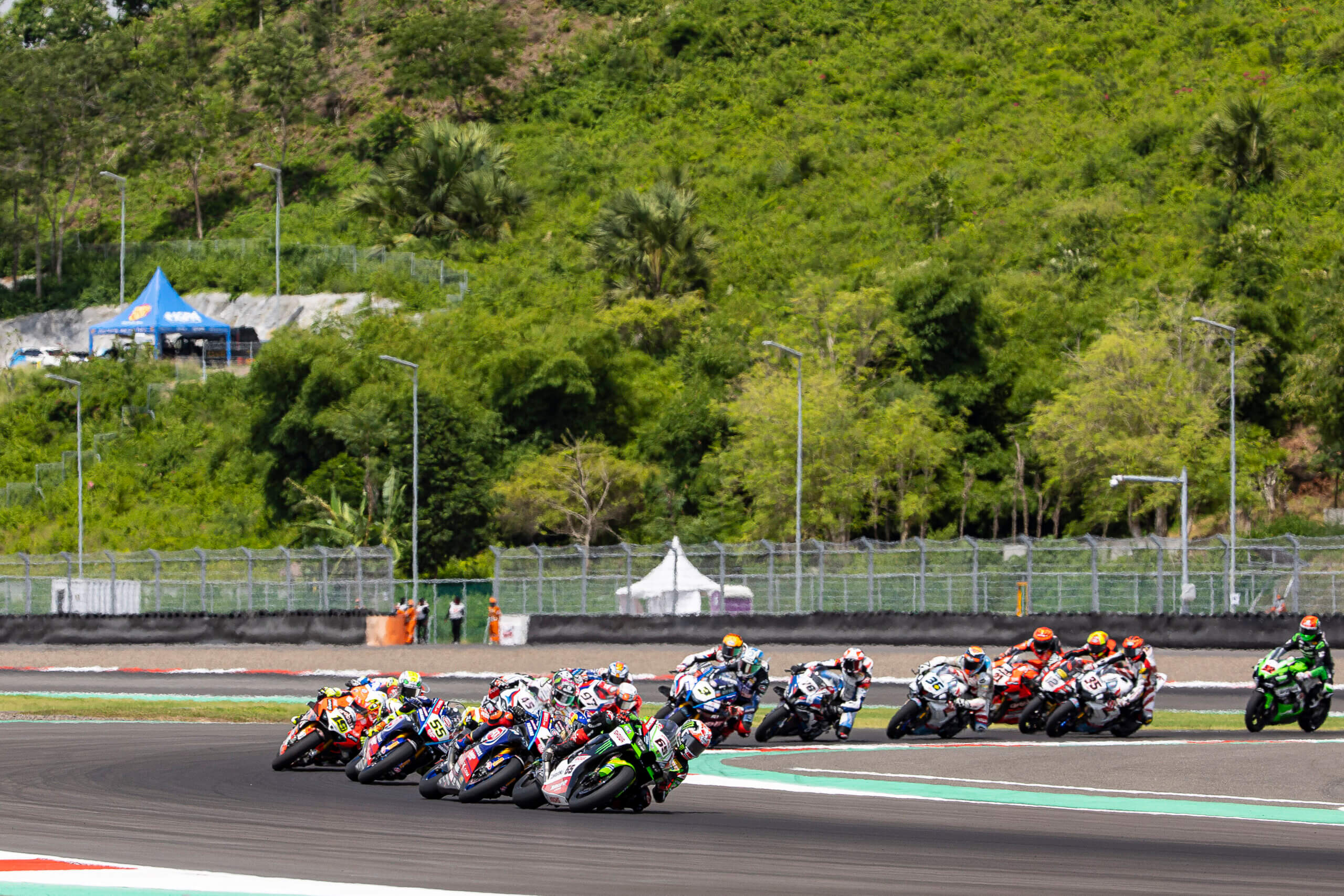 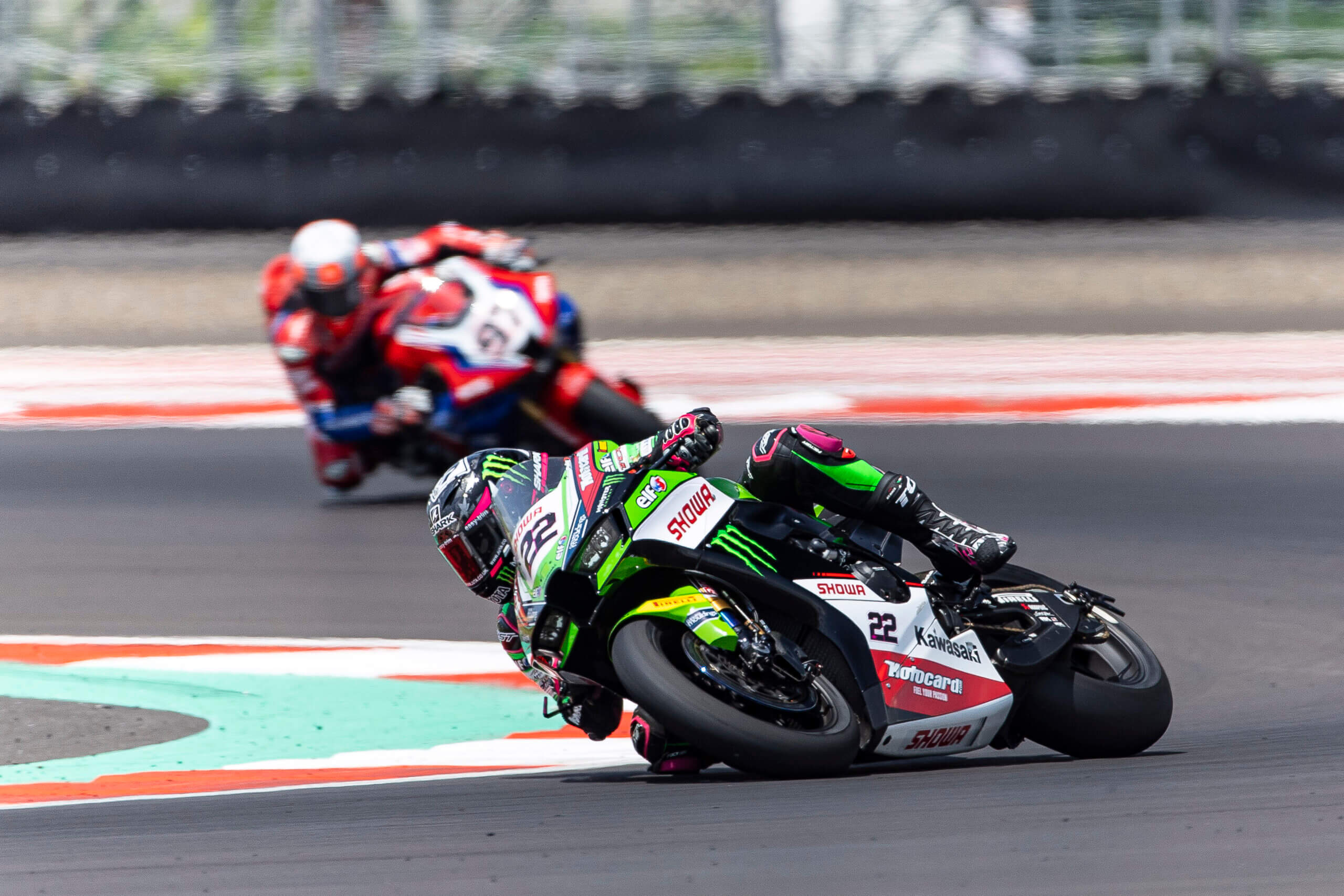 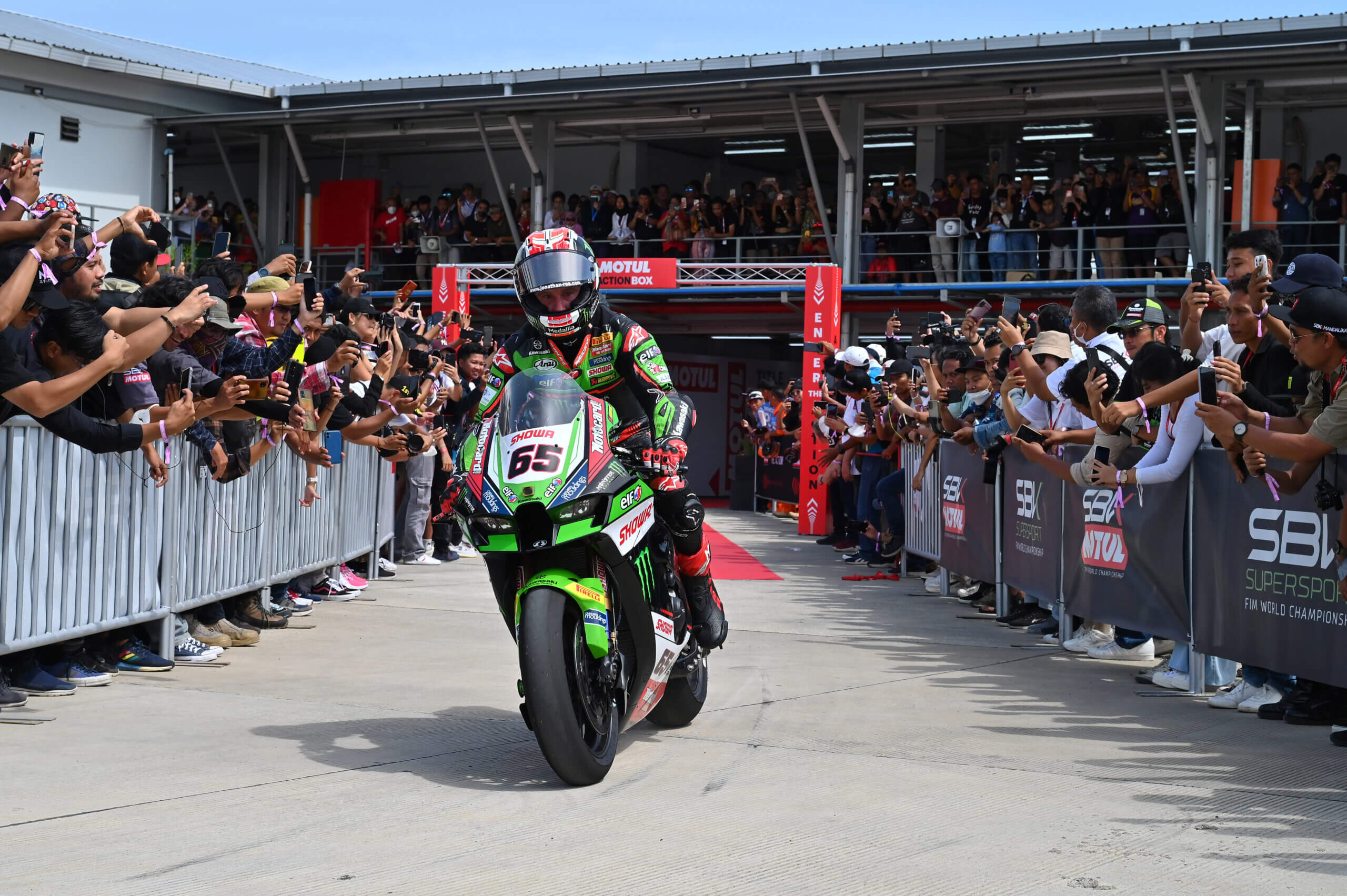 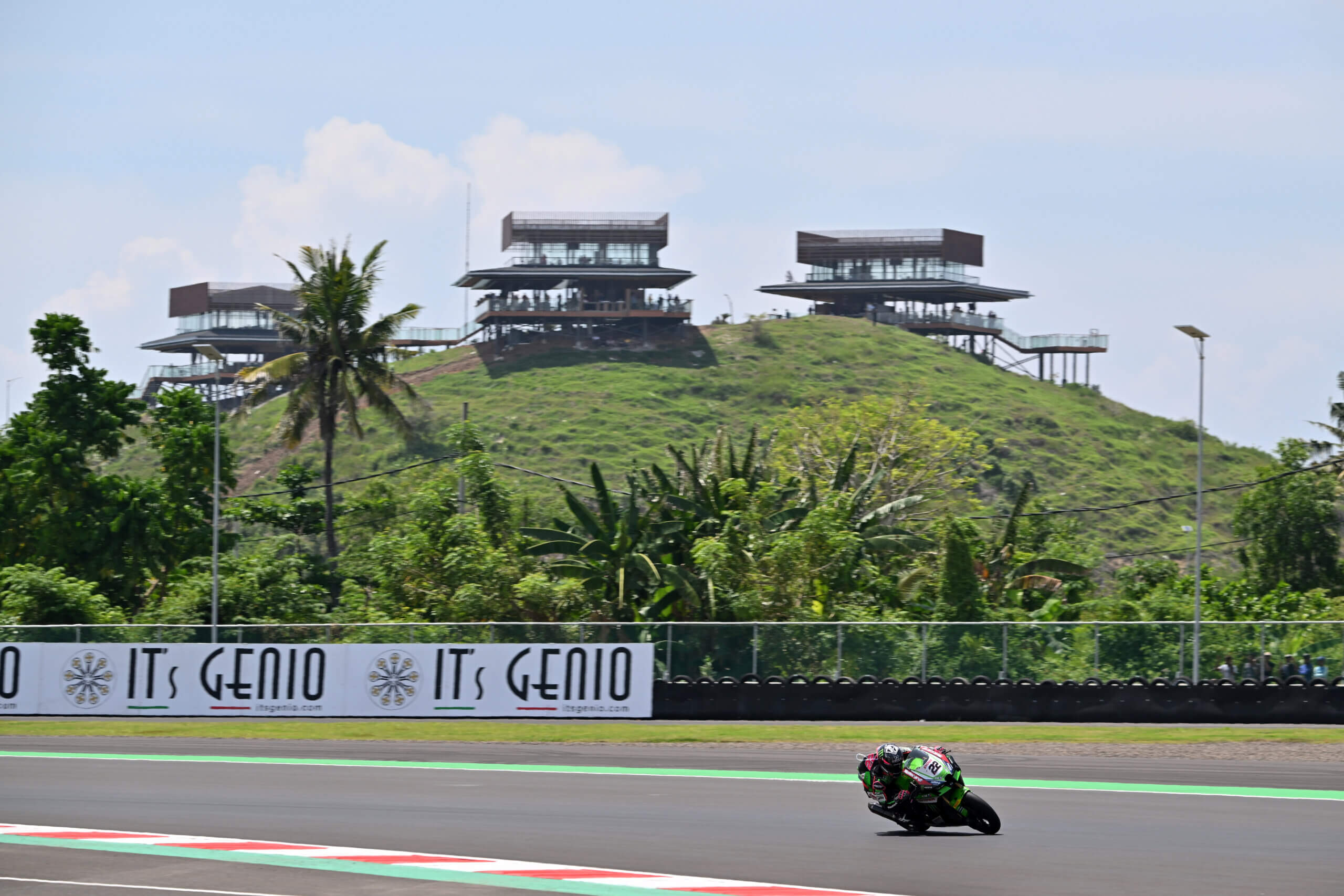